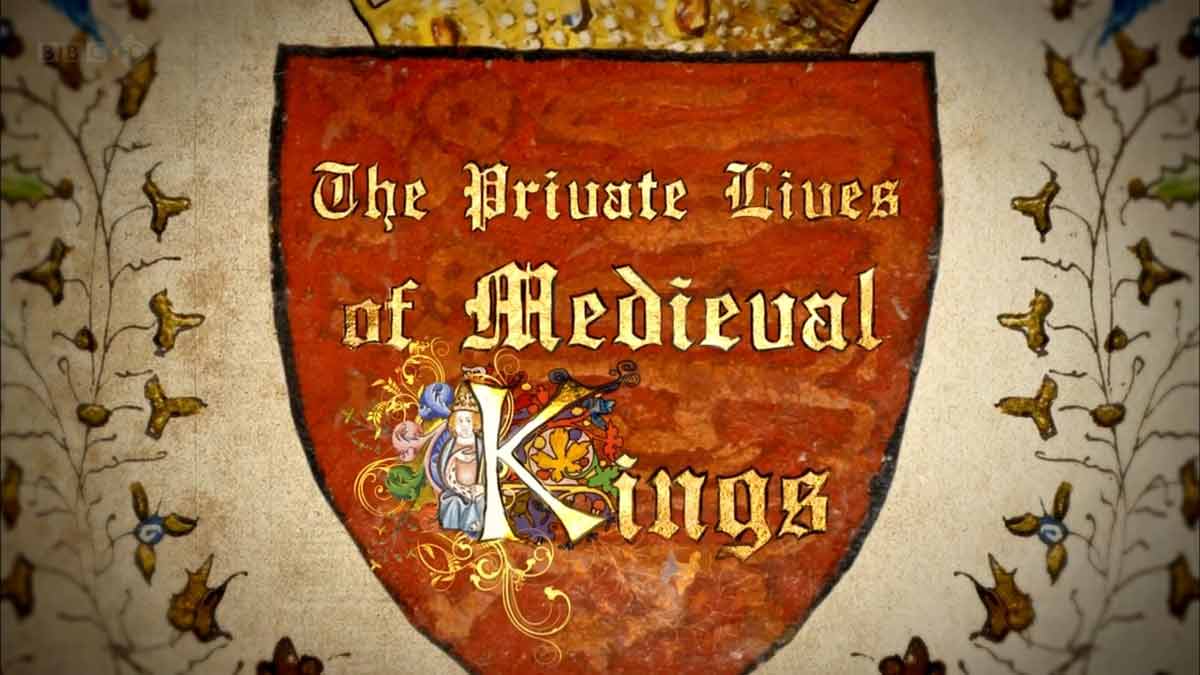 The Private Lives of Medieval Kings episode 3: The story of the British Library’s Royal Manuscripts collection reaches its end with the last great flowering of illumination, in the courts of the Tudors.

Dr Janina Ramirez unlocks the secrets of illuminated manuscripts that were custom-made for kings, and explores the medieval world they reveal. In this episode, the story of the British Library’s Royal Manuscripts collection reaches its end with the last great flowering of illumination, in the magnificent courts of the Tudors. She investigates astrological texts created for Henry VII, and unwraps his will – still in its original, extravagantly decorated velvet and gold cover.

She hears music written for Henry VIII, which went unperformed for centuries, and reads love notes between the king and Anne Boleyn, written in the margins of a prayer book. Nina also visits Bruges, the source of many of the greatest manuscripts, where this medieval art form collided with the artistic innovations of the Renaissance.

The Private Lives of Medieval Kings episode 3: The story of the British Library's Royal Manuscripts collection reaches its end