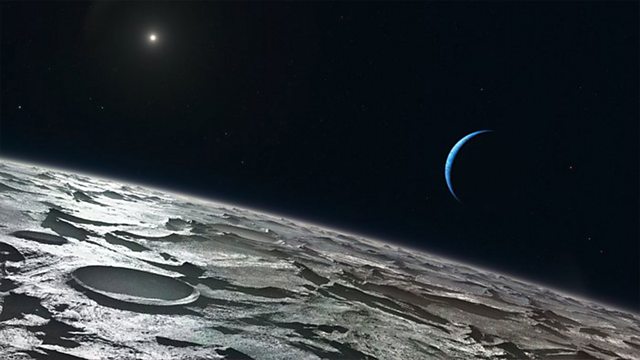 The Sky at Night - The Forgotten Solar System

The Sky at Night – The Forgotten Solar System: Of the 100 probes that have been sent out into space, only one probe – Voyager 2 in 1989 – has ever sent back any information about the solar system’s outer planets. From afar, they seem featureless and devoid of any significant geological activity.

Since then, long-range telescopes have shown that there is much more to Neptune and Uranus than previously thought and that they both warrant closer inspection. Time, however, is of the essence. Deep-space missions are dependent on Jupiter. The slingshot effect it provides to move probes along the way is only available to us every 25 years.

The Sky at Night – The Forgotten Solar System

Voyager 2 is a space probe launched by NASA on August 20, 1977, to study the outer planets and interstellar space beyond the Sun’s heliosphere. A part of the Voyager program, it was launched 16 days before its twin, Voyager 1, on a trajectory that took longer to reach Jupiter and Saturn but enabled further encounters with Uranus and Neptune. It is the only spacecraft to have visited either of these two ice giant planets. Voyager 2 was the fourth of five spacecraft to achieve the Solar escape velocity, which allowed it to leave the Solar System.

In orbital mechanics and aerospace engineering, a gravitational slingshot, gravity assist maneuver, or swing-by is the use of the relative movement (e.g. orbit around the Sun) and gravity of a planet or other astronomical object to alter the path and speed of a spacecraft, typically to save propellant and reduce expense.

Gravity assistance can be used to accelerate a spacecraft, that is, to increase or decrease its speed or redirect its path. The “assist” is provided by the motion of the gravitating body as it pulls on the spacecraft. The gravity assist maneuver was first used in 1959 when the Soviet probe Luna 3 photographed the far side of Earth’s Moon and it was used by interplanetary probes from Mariner 10 onwards, including the two Voyager probes’ notable flybys of Jupiter and Saturn. 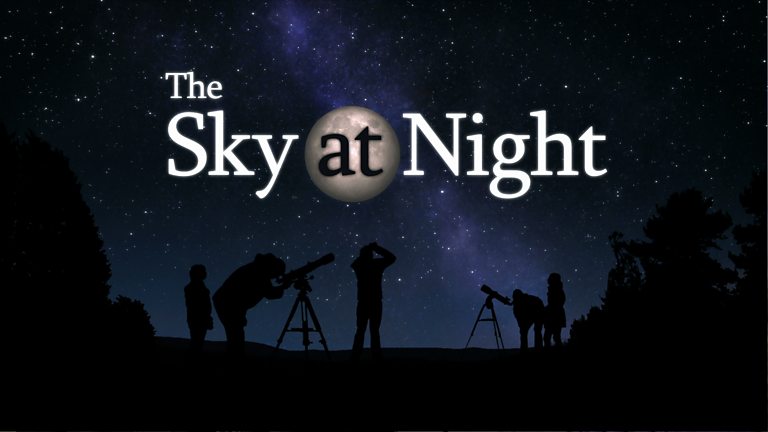 Title
The Sky at Night - The Forgotten Solar System
Description

The Sky at Night - The Forgotten Solar System: only one probe has ever sent back any information about the solar system's outer planets

The Story of Science episode 3 – How Did We Get Here?