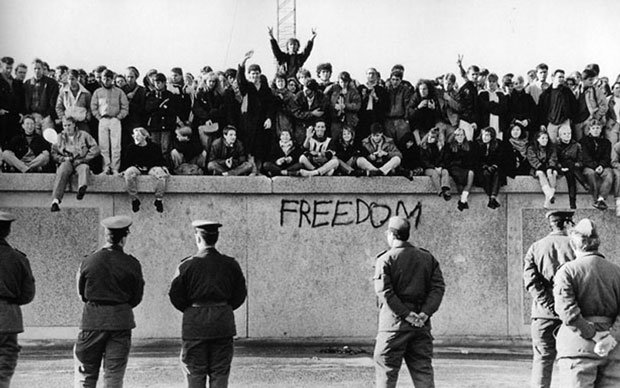 The Wall - A World Divided

“The Wall: A World Divided” looks deep inside the revolution that swept across Europe three decades ago — with the November 1989 opening of the Berlin Wall — to understand how this remarkable event helped end the Cold War without a shot being fired.

The Berlin Wall separating East and West Germany was the most potent symbol of Communist oppression in Europe during the Cold War. The documentary “The Wall: A World Divided” profiles how a source of violence, hostility and pain was torn down by ordinary journalists and citizens who risked their life to bring down an oppressive regime and achieve what politicians and world leaders could not.

The film explores the lives of ordinary people caught up in Cold War politics: a young father forced to tunnel beneath the wall to reunite his family; a teenager whose love of pop culture got him in deep trouble with the state; a student activist helping make a peaceful revolution while facing down tanks; and a young man broken by the ruthless interrogation methods of the secret police.

With insights from political leaders like George H.W. Bush, Mikhail Gorbachev, Helmut Kohl, James Baker and Condoleezza Rice, explore the origins and demise of the notorious Berlin Wall, the structure’s affect on ordinary German lives and the peaceful end to the Cold War. Full of detailed information, this historical PBS documentary explains the stark differences between East and West Germany and their process of reunification.

The Berlin Wall was a guarded concrete barrier that physically and ideologically divided Berlin from 1961 to 1989. Constructed by the German Democratic Republic (GDR, East Germany), starting on 13 August 1961, the Wall cut off (by land) West Berlin from surrounding East Germany, including East Berlin, until East German officials ordered it opened in November 1989. Its demolition officially began on 13 June 1990 and finished in 1992. The barrier included guard towers placed along large concrete walls, accompanied by a wide area (later known as the “death strip”) that contained anti-vehicle trenches, “fakir beds” and other defenses. The Eastern Bloc portrayed the Wall as protecting its population from fascist elements conspiring to prevent the “will of the people” in building a socialist state in East Germany. 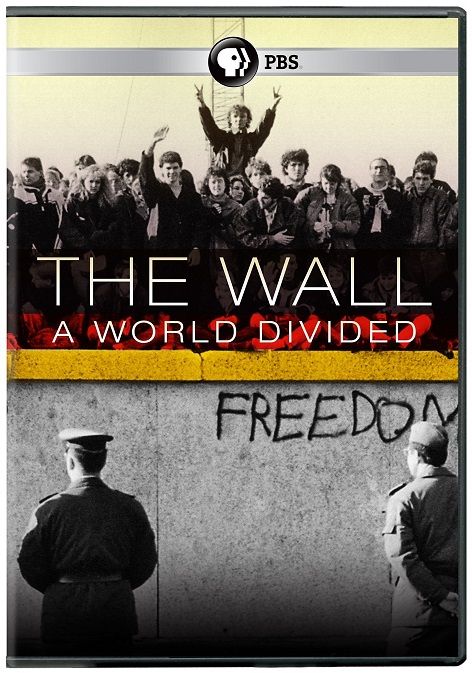 "The Wall: A World Divided" looks deep inside the revolution that swept across Europe three decades ago — with the November 1989 opening of the Berlin Wall.