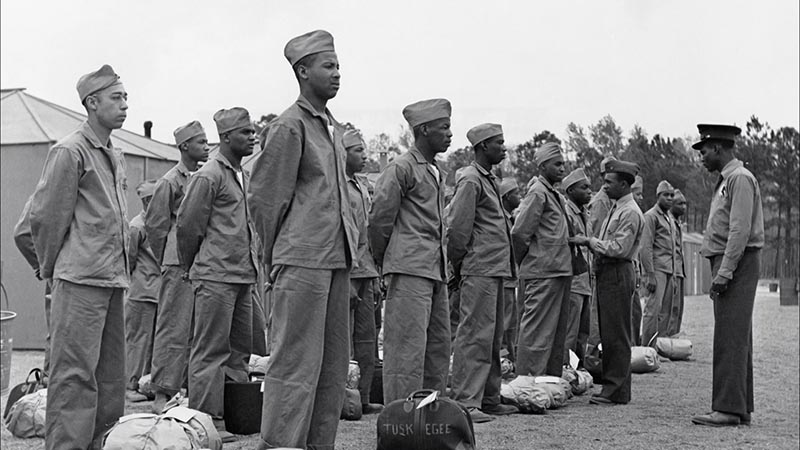 The War episode 2: Americans mobilize for total war at home and overseas. Factories hum around the clock, while North Africa and then Italy, inexperienced GIs learn how to fight. Meanwhile, in the skies over Europe, thousands of American airmen gamble their lives against preposterous odds on daylight bombing missions.

Economic mobilization is the preparation of resources for usage in a national emergency by carrying out changes in the organization of the national economy.

It is reorganizing the functioning of the national economy to use resources most effectively in support of the total war effort. Typically, the available resources and productive capabilities of each nation determined the degree and intensity of economic mobilization. Thus, effectively mobilizing economic resources to support the war effort is a complex process, requiring superior coordination and productive capability on a national scale.

Importantly, some scholars have argued that such large scale mobilization of society and its resources for the purposes of warfare have the effect of aiding in state building. Herbst argues that the demands of reacting to an external aggressor provides a strong enough impetus to force structural changes and also forge a common national identity.

The War episode 2: Americans mobilize for total war at home and overseas. In North Africa and then Italy, inexperienced GIs learn how to fight.