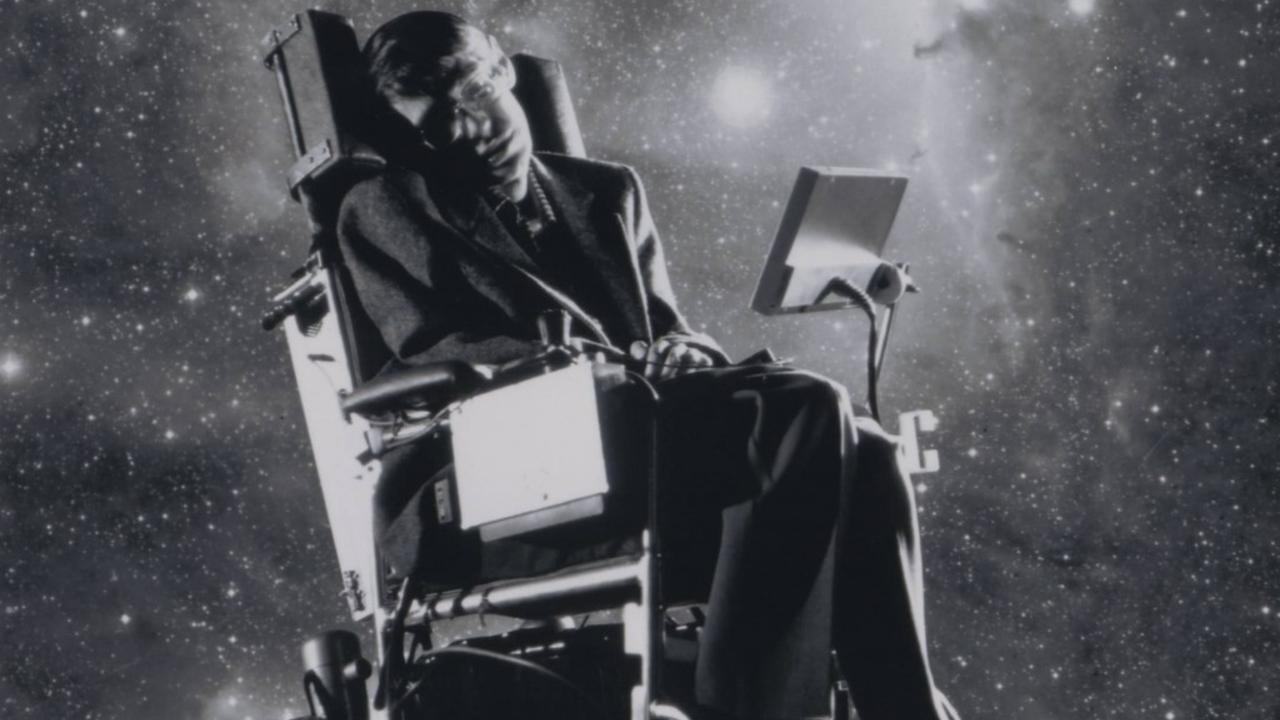 A Brief History of Time

A Brief History of Time: Errol Morris turns his camera on one of the most fascinating men in the world: the pioneering astrophysicist Stephen Hawking, afflicted by a debilitating motor neuron disease that has left him without a voice or the use of his limbs. An adroitly crafted tale of personal adversity, professional triumph, and cosmological inquiry, Morris’s documentary examines the way the collapse of Hawking’s body has been accompanied by the untrammeled broadening of his imagination.

Telling the man’s incredible story through the voices of his colleagues and loved ones, while making dynamically accessible some of the theories in Hawking’s best-selling book of the same name, A Brief History of Time is at once as small as a single life and as big as the ever-expanding universe. A Brief History of Time is a 1991 biographical documentary film about the physicist Stephen Hawking, directed by Errol Morris. The title derives from Hawking’s bestselling 1988 book A Brief History of Time, but, whereas the book is solely an explanation of cosmology, the film is also a biography of Hawking, featuring interviews with some of his family members and colleagues. The music is by frequent Morris collaborator Philip Glass.

A Brief History of Time

Stephen William Hawking was an English theoretical physicist, cosmologist, and author who, at the time of his death, was director of research at the Centre for Theoretical Cosmology at the University of Cambridge. Between 1979 and 2009, he was the Lucasian Professor of Mathematics at the University of Cambridge, widely viewed as one of the most prestigious academic posts in the world.

Hawking was born in Oxford into a family of physicians. In October 1959, at the age of 17, he began his university education at University College, Oxford, where he received a first-class BA degree in physics. In October 1962, he began his graduate work at Trinity Hall at the University of Cambridge where, in March 1966, he obtained his PhD degree in applied mathematics and theoretical physics, specialising in general relativity and cosmology. In 1963, at age 21, Hawking was diagnosed with an early-onset slow-progressing form of motor neurone disease that gradually, over decades, paralysed him. After the loss of his speech, he communicated through a speech-generating device initially through use of a handheld switch, and eventually by using a single cheek muscle.

Hawking’s scientific works included a collaboration with Roger Penrose on gravitational singularity theorems in the framework of general relativity, and the theoretical prediction that black holes emit radiation, often called Hawking radiation. Initially, Hawking radiation was controversial. By the late 1970s and following the publication of further research, the discovery was widely accepted as a major breakthrough in theoretical physics. Hawking was the first to set out a theory of cosmology explained by a union of the general theory of relativity and quantum mechanics. He was a vigorous supporter of the many-worlds interpretation of quantum mechanics.

A Brief History of Time: Errol Morris turns his camera on one of the most fascinating men in the world: the pioneering astrophysicist Stephen Hawking