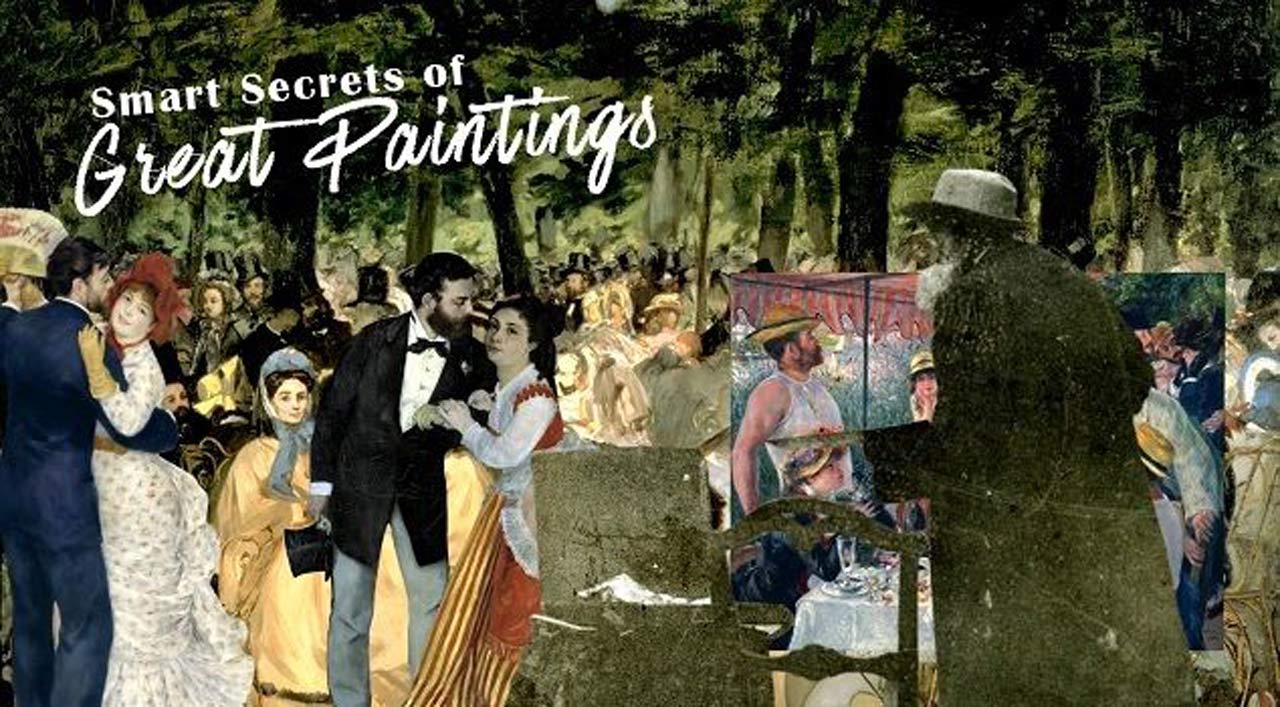 Smart Secrets of Great Paintings episode 7 – Francois Clouet: “A Lady in Her Bath” (circa 1571), by Francois Clouet, bears witness to a period in which the pleasure of the senses and the spirit were caught up in religious conflict. It gave rise to the despotic canons of beauty. Official painter to Charles IX, Francois Clouet is considered the French master of portraiture. In this year 1571, he has just put the finishing touches to a canvas as beautiful as it is enigmatic: seated in her bathtub, half-naked, is a woman of Diaphanous beauty; behind her, a rough-featured nursemaid breastfeeds an infant; at the back of the room a servant is busy. A Fete Galante painting? Portrait? A Genre painting? This film examines the painting’s composition and symbolism.

François Clouet (c. 1510 – 22 December 1572), son of Jean Clouet, was a French Renaissance miniaturist and painter, particularly known for his detailed portraits of the French ruling family. François Clouet was born in Tours, as the son of the court painter Jean Clouet. Jean Clouet was a native of the Southern Netherlands and probably from the Brussels area. François Clouet studied under his father. He inherited his father’s nickname ‘Janet’ and is referred to as such in some early sources and the older literature.

The earliest reference to François Clouet is a document dated December 1541 in which the king renounces for the benefit of François his father’s estate, which had escheated to the crown as the estate of a foreigner. In this document, the younger Clouet is said to have followed his father very closely in his art. Like his father, he held the office of groom of the chamber and painter in ordinary to the king, and so far as salary is concerned, he started where his father left off. Many drawings are attributed to this artist, often without perfect certainty. There is, however, more to go upon than there is in the case of his father.

As the praises of François Clouet were sung by the writers of the day, his name was carefully preserved from reign to reign, and there is an ancient and unbroken tradition in the attribution of many of his pictures. There are not, however, any original attestations of his works, nor are any documents known which would guarantee the ascriptions usually accepted. To him are attributed the portraits of Francis I at the Uffizi and at the Louvre, and various drawings relating to them.

He probably also painted the portrait of Catherine de’ Medici at Versailles and other works, and in all probability a large number of the drawings ascribed to him were from his hand