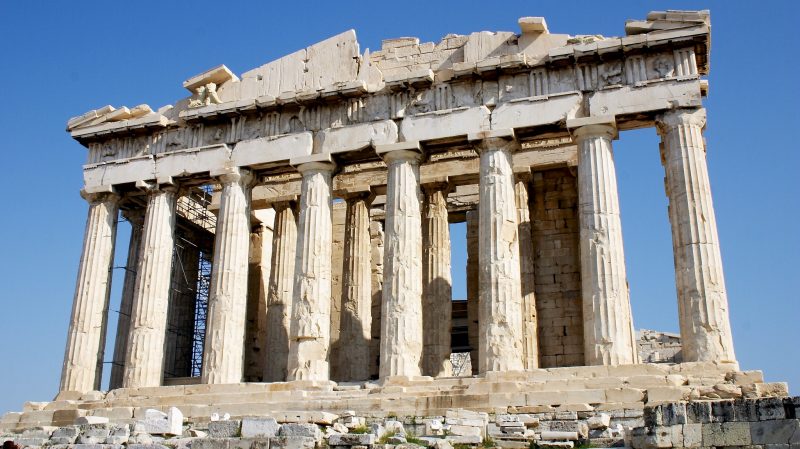 Academic and archaeologist Richard Miles travels through the Middle East, Egypt, Pakistan and the Mediterranean to discover how the mainstays of our society – community, democracy, commerce and technology – were forged and fought over in a series of classical cultures.

This paints a fascinating picture of the Ancient Greece and the internal and external pressures that fuelled this unique political and social experiment.