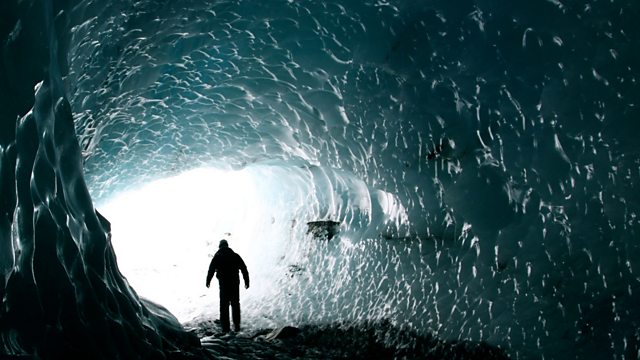 Brian Cox's Adventures in Space and Time episode 2 - Aliens: Are We Alone?

Brian Cox’s Adventures in Space and Time episode 2: Brian Cox looks at our attempts to answer one of the most profound questions we can ask – are we alone in the universe? With scientists sending space probes to the furthest reaches of our solar system and beyond, the scientific search for alien life has begun.

Inspired by a childhood love of science fiction, Brian still hopes to hear from ET. In this film, he explains why this search deserves to be taken seriously, and he explores the chances of it happening. Discovering our place in the universe. Cox looks back on a decade of discovery and towards the next space frontier, asking the biggest question of all – what’s next?

Brian Cox’s Adventures in Space and Time episode 2 – Aliens: Are We Alone?

The SETI Institute is a not-for-profit research organization incorporated in 1984 whose mission is to explore, understand, and explain the origin and nature of life in the universe, and to apply the knowledge gained to inspire and guide present and future generations. It aims for discovery and for sharing knowledge as scientific ambassadors to the public, the press, and the government. SETI stands for the “search for extraterrestrial intelligence”.

The Institute consists of three primary centers: The Carl Sagan Center, devoted to the study of life in the universe, the Center for Education, focused on astronomy, astrobiology and space science for students and educators, and the Center for Public Outreach, producing “Big Picture Science,” the Institute’s general science radio show and podcast, and “SETI Talks” weekly colloquium series.

The Carl Sagan Center is named in honor of Carl Sagan, former trustee of the Institute, astronomer, prolific author and host of the original “Cosmos” television series. The Carl Sagan Center is home to over 80 scientists and researchers organized around 6 Research Thrusts: Astronomy and Astrophysics, Exoplanets, Planetary Exploration, Climate and Geoscience, Astrobiology and SETI.

Guided by the astrobiology roadmap charted by the Drake Equation, the scientists of the Carl Sagan Center endeavor to understand the nature and proliferation of life in the universe and the transitions from physics to chemistry, chemistry to biology and biology to philosophy. Most of the research undertaken within the Carl Sagan Center is funded by grants from NASA, while SETI endeavors are funded exclusively by private philanthropy. The Institute’s SETI Researchers use both radio and optical telescope systems to search for deliberate signals from technologically advanced extraterrestrial civilizations.

Brian Cox's Adventures in Space and Time episode 2: Brian Cox looks at our attempts to answer one of the most profound questions we can ask – are we alone in the universe?