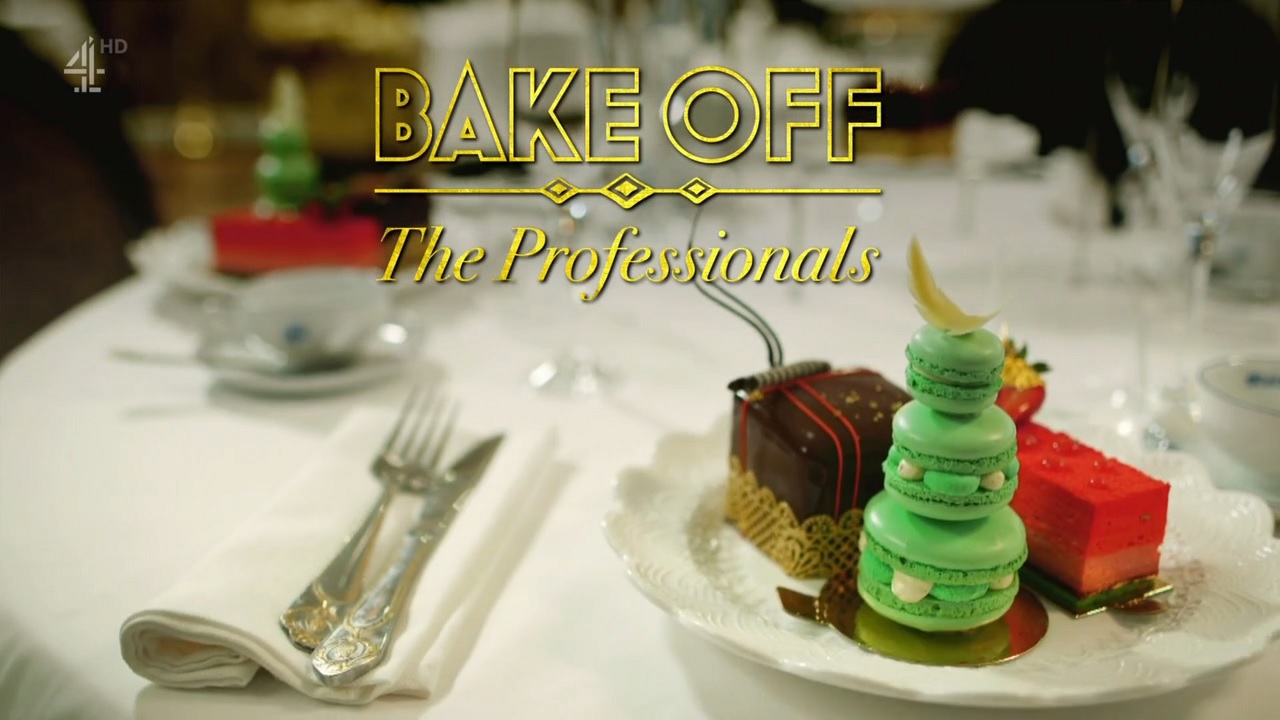 Bake Off: The Professionals episode 1 2021

Pastry chefs from hotels, restaurants and small businesses in Cardiff, Bristol, Norfolk, Brighton and London compete to be crowned best patisserie team in Britain. The teams face testing challenges judged by two world-class patisserie experts, Benoit Blin and Cherish Finden. For their first challenge, the teams must produce two different types of miniature classics – Tarte Piémontaise and the Jaffa Cake. They must make 24 perfect and identical items of each pastry in just three and a half hours.

Liam Charles and Tom Allen host the toughest Bake Off on TV, as teams of pastry chefs from top hotels, restaurants and small businesses compete to be crowned best patisserie team in Britain

Bake Off: The Professionals episode 1 2021

Bake Off: The Professionals (previously Bake Off: Crème de la Crème from 2016–2017) is a British television baking competition featuring teams of professional pastry chefs pit against one another through two different challenges. It is a spin-off from The Great British Bake Off, and its first episode was screened on BBC Two on 29 March 2016. The eight-episode first series of the programme was presented by Tom Kerridge, with Benoit Blin, Cherish Finden and Claire Clark serving as judges. The second series was presented by Angus Deayton, but Claire Clark did not return as a judge. The third series moved to Channel 4 to join The Great British Bake Off after the BBC declined to renew the series. The Channel 4 series has been renamed Bake Off: The Professionals, and is presented by comedian Tom Allen and former contestant on the main series, Liam Charles.