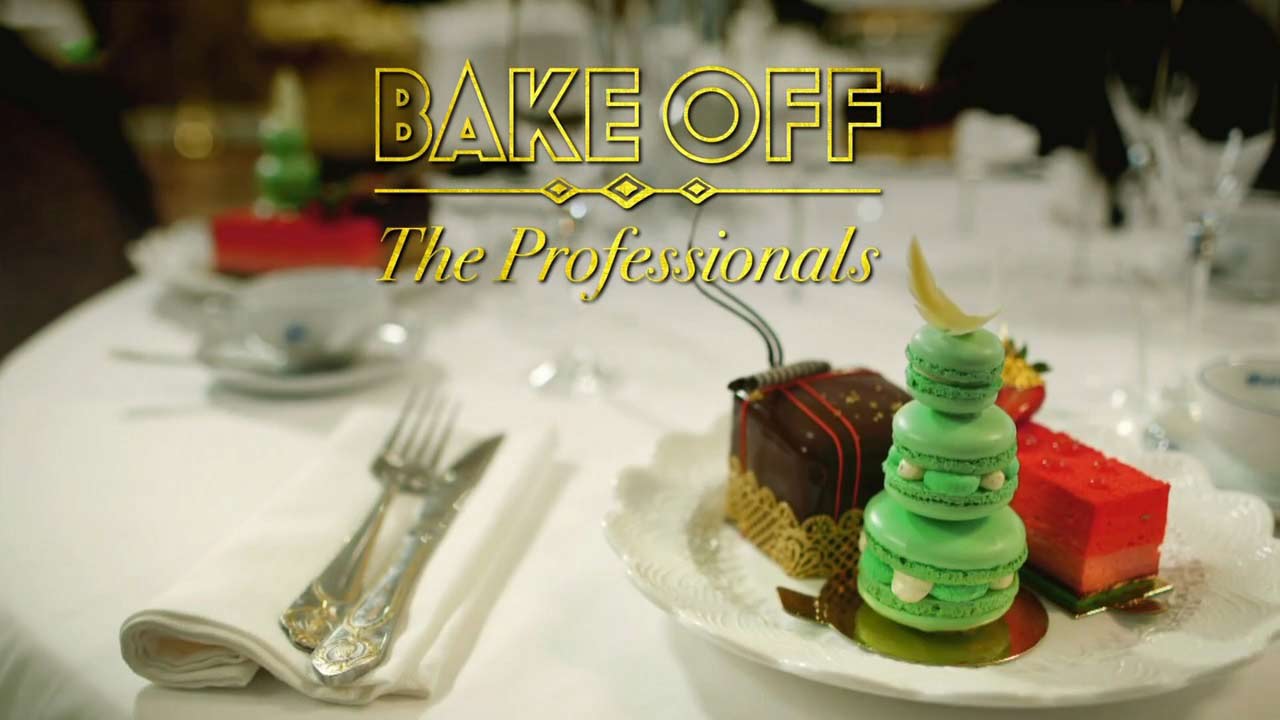 Bake Off The Professionals episode 3 2021

Bake Off: The Professionals episode 3 2021: It’s chocolate week and the teams must master perfection in a surprise challenge, before constructing mechanical showpieces, complete with chocolate bons bons and a moving part

Tom Allen and Liam Charles present as the pastry chefs take part in chocolate week. First they must combine chocolate and one of Benoit Blin’s favourite ingredients, without any recipes to hand. Then the chefs are challenged to create mechanical chocolate showpieces, along with 48 bon bons that include a moving part, inspired by robots.

Bake Off: The Professionals episode 3 2021

Bake Off: The Professionals episode 3 2021: It's chocolate week and the teams must master perfection in a surprise challenge