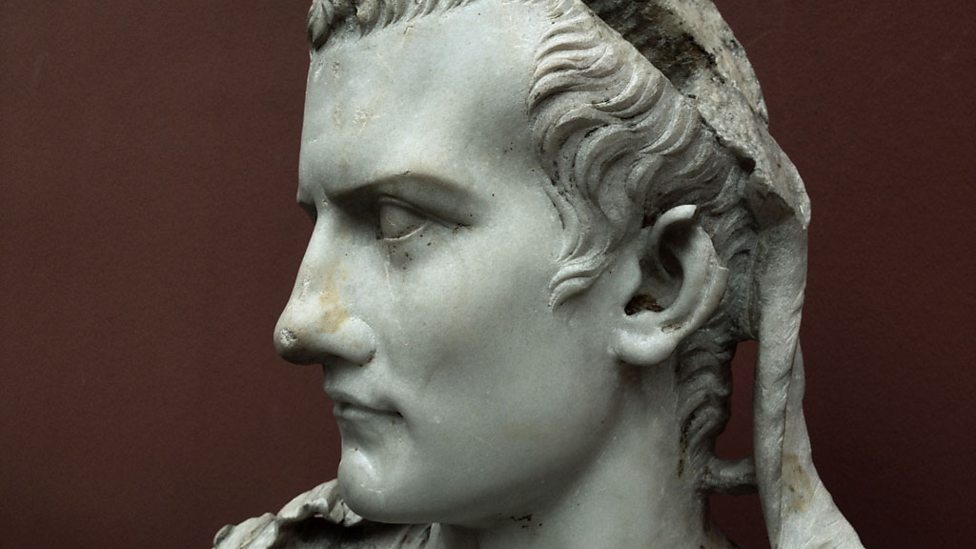 Professor Mary Beard explores the life of Caligula. Many extraordinary stories surround the Roman emperor, but are they true? Two thousand years ago one of history’s most notorious individuals was born. Professor Mary Beard embarks on an investigative journey to explore the life and times of Gaius Julius Caesar Augustus Germanicus – better known to us as Caligula.

Caligula has now become known as Rome’s most capricious tyrant, and the stories told about him are some of the most extraordinary told about any Roman emperor. He was said to have made his horse a consul, proclaimed himself a living God, and indulged in scandalous orgies – even with his own three sisters. And that’s before you mention building vast bridges across land and sea, prostituting senators’ wives and killing half the Roman elite seemingly on a whim. All that in just four short years in power before a violent and speedy assassination in a back alley of his own palace at just 29 years old.

But how much of his story is true? Travelling across the Roman world – from Germany and Capri in the bay of Naples to the astonishing luxury of his life in imperial Rome – Mary attempts to peel away the myths. Some stories are difficult to get to the bottom of as they were written by hacks long after his death, but there is plenty of surviving evidence where the ‘real’ Caligula can be glimpsed. Such as in the extraordinary luxury of his private yachts outside Rome; in the designs he chose for his coins when he became emperor; an eye-witness account of Caligula’s withering humour written in 41AD; in the trial documents covering the mysterious death of his father when he was just seven; and even in a record of his imperial slaves – from the palace spy to his personal trainer.

Mary puts Caligula back into the context of his times to reveal an astonishing story of murder, intrigue and dynastic family power. Above all, she explains why Caligula has ended up with such a seemingly unredeemable reputation. In the process, she reveals a more intriguing portrait of not just the monster, but the man.

Professor Mary Beard explores the life of Caligula. Many extraordinary stories surround the Roman emperor, but are they true?