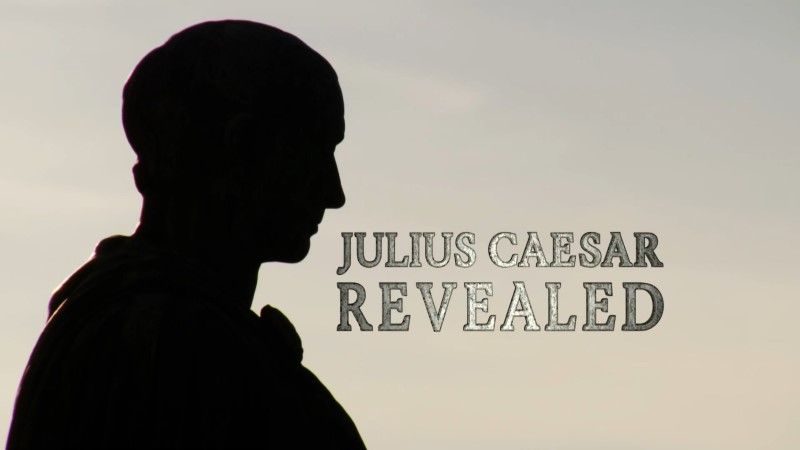 Julius Caesar is the most famous Roman of them all: brutal conqueror, dictator and victim of a gruesome assassination on the Ides of March 44 BC. 2,000 years on, he still shapes the world. He has given us some political slogans we still use today (Crossing the Rubicon), his name lives on in the month of July, and there is nothing new about Vladmir Putin’s carefully cultivated military image and no real novelty in Donald Trump’s tweets and slogans.

Mary Beard is on a mission to uncover the real Caesar, and to challenge public perception. She seeks the answers to some big questions. How did he become a one-man ruler of Rome? How did he use spin and PR on his way to the top? Why was he killed? And she asks some equally intriguing little questions. How did he conceal his bald patch? Did he really die, as William Shakespeare put it, with the words Et tu, Brute on his lips? Above all, Mary explores his surprising legacy right up to the present day. Like it or not, Caesar is still present in our everyday lives, our language, and our politics. Many dictators since, not to mention some other less autocratic leaders, have learned the tricks of their trade from Julius Caesar.

In 60 BC, Caesar, Crassus and Pompey formed a political alliance that dominated Roman politics for several years. Their attempts to amass power as Populares were opposed by the Optimates within the Roman Senate, among them Cato the Younger with the frequent support of Cicero. Caesar’s victories in the Gallic Wars, completed by 51 BC, extended Rome’s territory to the English Channel and the Rhine. Caesar became the first Roman general to cross both the Channel and the Rhine, when he built a bridge across the Rhine and crossed the Channel to invade Britain.

These achievements granted him unmatched military power and threatened to eclipse the standing of Pompey, who had realigned himself with the Senate after the death of Crassus in 53 BC. With the Gallic Wars concluded, the Senate ordered Caesar to step down from his military command and return to Rome. Caesar refused the order and instead marked his defiance in 49 BC by crossing the Rubicon with the 13th Legion, leaving his province and illegally entering Roman Italy under arms. Civil war resulted and Caesar’s victory in the war put him in an unrivalled position of power and influence. 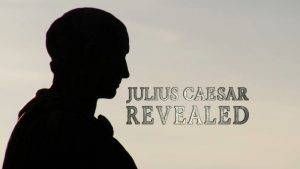 Julius Caesar is the most famous Roman of them all: brutal conqueror, dictator and victim of a gruesome assassination on the Ides of March 44 BC.

Jerusalem: The Making of a Holy City episode 1