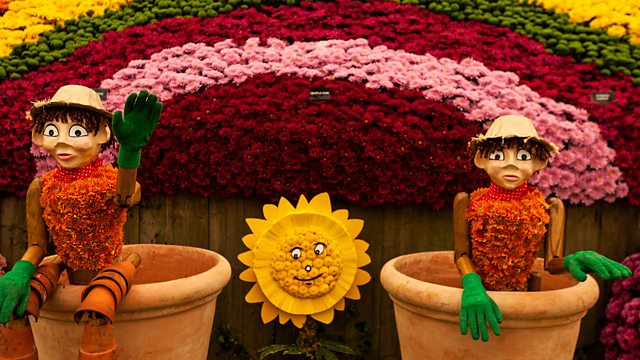 Chelsea Flower Show episode 13 2019: Sophie Raworth and Joe Swift are joined by Mary Berry as they celebrate the end of a wonderful week at the RHS Chelsea Flower Show. They’ll reveal the winner of this year’s BBC RHS People’s Choice Award, Carol Klein gets her hands on the newly crowned plant of the year, and Chelsea’s top designers share their design tips for 2019.