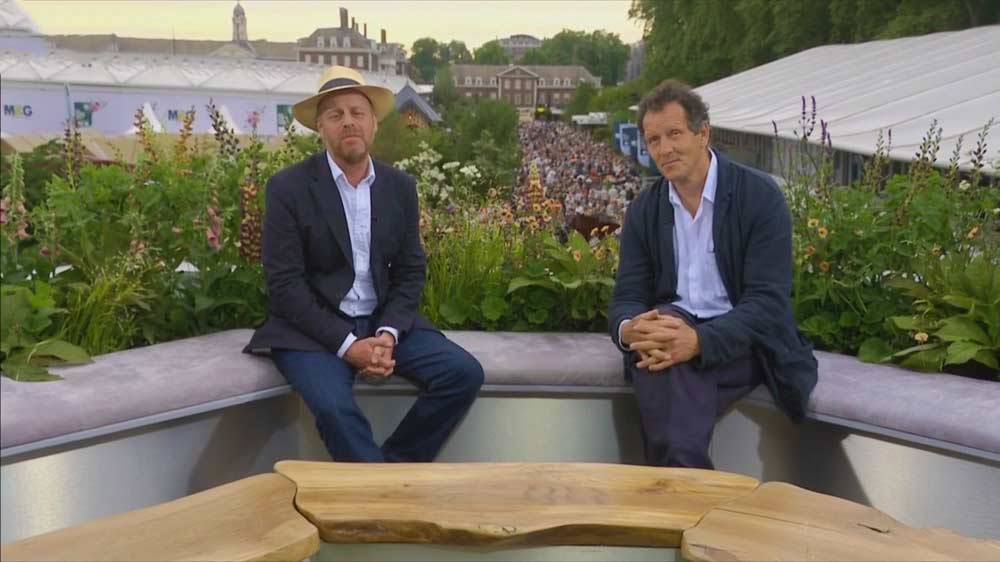 On Chelsea Flower Show episode 14 2019: it’s the end of the week at the Chelsea Flower Show, and Monty Don and Joe Swift are celebrating in style with the winner of this year’s coveted BBC RHS People’s Choice Award. Carol Klein shares her top plant trends for 2019, Adam Frost proves it’s possible to enjoy your garden long after the sun’s gone down, and Toby Buckland shows us how to create extra space in the smallest of gardens.

On Chelsea Flower Show episode 14 2019: Monty Don and Joe Swift are celebrating in style with the winner of this year’s coveted BBC RHS People’s Choice Award.