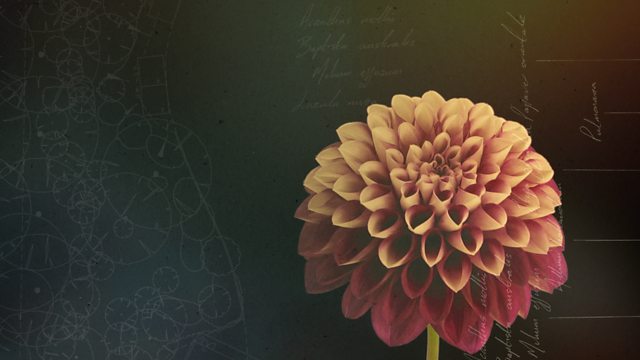 Chelsea Flower Show episode 3 2021: Nicki Chapman and Angellica Bell have exclusive access to the long-awaited opening day of this year’s RHS Chelsea Flower Show. On a VIP-packed press day, Nicki chats to Lisa Snowdon about her love of gardening, and James Wong hunts out the best houseplants.

Your Garden Made Perfect episode 4