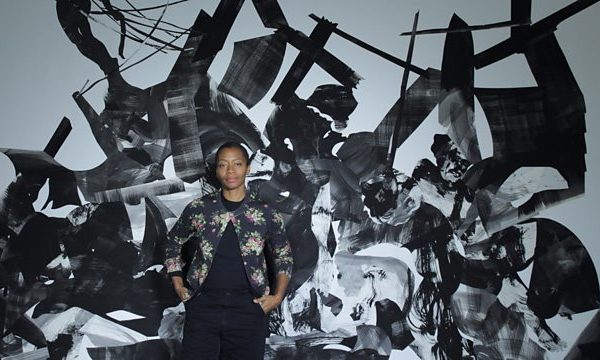 In Civilisations episode 9, Simon Schama begins Civilisations with this premise: that it is in art – the play of the creative imagination – that humanity expresses its most essential self: the power to break the tyranny of the humdrum, the grind of everyday. Art, then, makes life worth living; it is the great window into human potential. And societies become civilised to the extent that they take culture as seriously as the prosecution of power, or the accumulation of wealth.

But in the century of total war and industrial slaughter was (and is) that enough? The cause of humanity went up in the smoke of the Nazi crematoria. Horror and terror brushed beauty aside and stamped on its pretensions. And in the modern world art has become increasingly commodified.

Simon’s last programme explores the fate of art in the machine and profit-driven world. It looks at the rise of art as a tradeable commodity and turns on one central question: should art create a realm separate from the modern world, a place where we can escape and pull the ladder up after us? Or should it plunge headlong into the chaos and cacophony while transforming the way we see it and live in it? Using the works of both dead and contemporary artists of the 20th and 21st Simon seeks answers to these profound questions.

His conclusion is imbued with hope: despite all the travails of the present, by engaging with the here-and-now art still offers civilisation an insight into the incomprehensibility of the world and a way to transcend its horrors with the enduring creativity of the human spirit.

In Civilisations episode 9, Simon Schama begins Civilisations with this premise: that it is in art - the play of the creative imagination