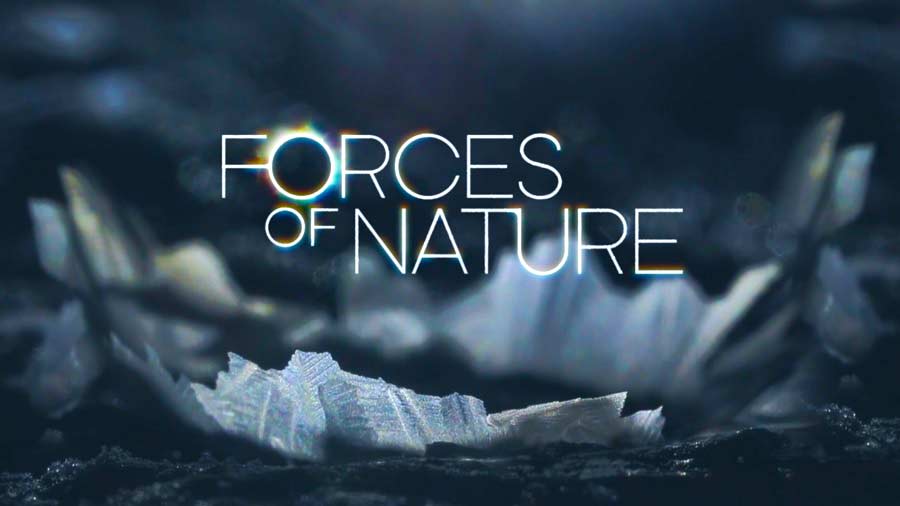 Forces of Nature with Brian Cox episode 1: Brian uncovers how the stunning diversity of shapes in the natural world are shadows of the rules that govern the universe. In Spain, he shows how an attempt by hundreds of people to build the highest human tower reveals the force that shapes our planet.

In Nepal, honey hunters seek out giant beehives that cling to cliff walls. The perfect hexagonal honeycombs made by the bees to store their honey conceal a mathematical rule.

Off the coast of Canada, Brian explains how some of the most irregular, dangerous shapes in nature – massive icebergs that surge down from Greenland and into shipping lanes of the Atlantic – emerge from a powerful yet infinitely small force of nature. Even the most delicate six-sided snowflake tells a story of the forces of nature that forged it.

A honeycomb is a mass of hexagonal prismatic wax cells built by honey bees in their nests to contain their larvae and stores of honey and pollen.

Beekeepers may remove the entire honeycomb to harvest honey. Honey bees consume about 8.4 lb (3.8 kg) of honey to secrete 1 lb (454 g) of wax, so it makes economic sense to return the wax to the hive after harvesting the honey. The structure of the comb may be left basically intact when honey is extracted from it by uncapping and spinning in a centrifugal machine—the honey extractor.

If the honeycomb is too worn out, the wax can be reused in a number of ways, including making sheets of comb foundation with hexagonal pattern. Such foundation sheets allow the bees to build the comb with less effort, and the hexagonal pattern of worker-sized cell bases discourages the bees from building the larger drone cells. 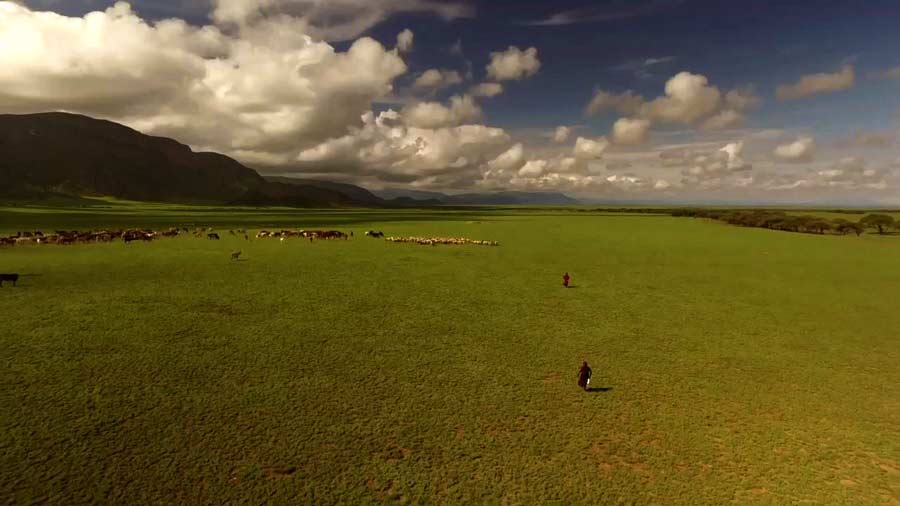 Brian uncovers how the stunning diversity of shapes in the natural world are shadows of the rules that govern the universe.

Restoring the Earth: The Age of Nature episode 2