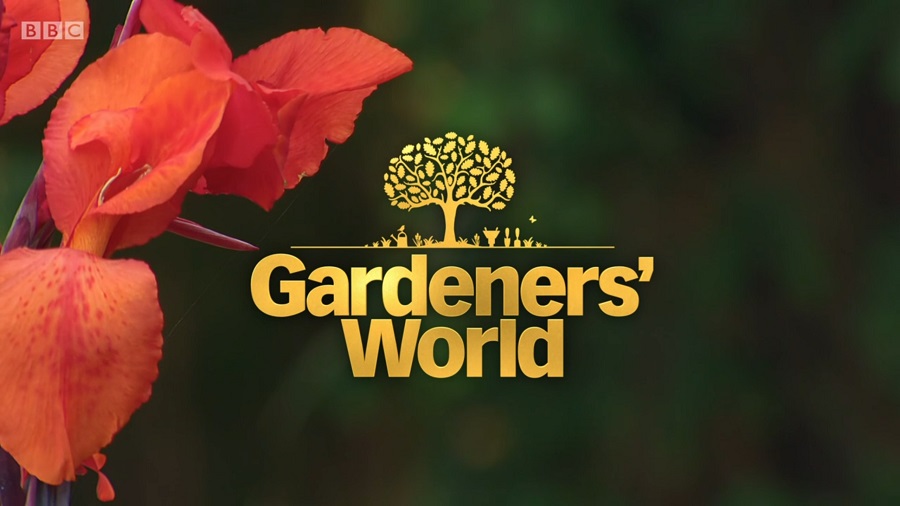 Gardeners’ World episode 6 2011: An hour-long episode of the gardening programme. At Longmeadow, Monty Don shows which plants to choose for sensational borders right through the summer – from ornamental grasses to late flowering perennials. He also plants out squashes and pumpkins, as well as making his own comfrey feed.

Carol Klein is at Glebe Cottage giving advice on the best hardy geraniums for different situations and sharing tips on how to lift, divide and propagate them.

She also visits the remarkable gardens of Waltham Place where the landscape is deliberately left untamed and even weeds are allowed to flourish. She discovers what plants work best in this low maintenance gardening style and learns how to create this type of naturalistic planting.

Joe Swift is at Cothay Manor to discover what it takes to maintain 12 acres of stunning gardens and to see their many garden rooms, each a gem in its own right. And Rachel de Thame is at RHS Wisley getting advice from the experts on how to prune wisteria to get maximum flowers next spring.

Life in a Cottage Garden with Carol Kleine episode 2 – Spring