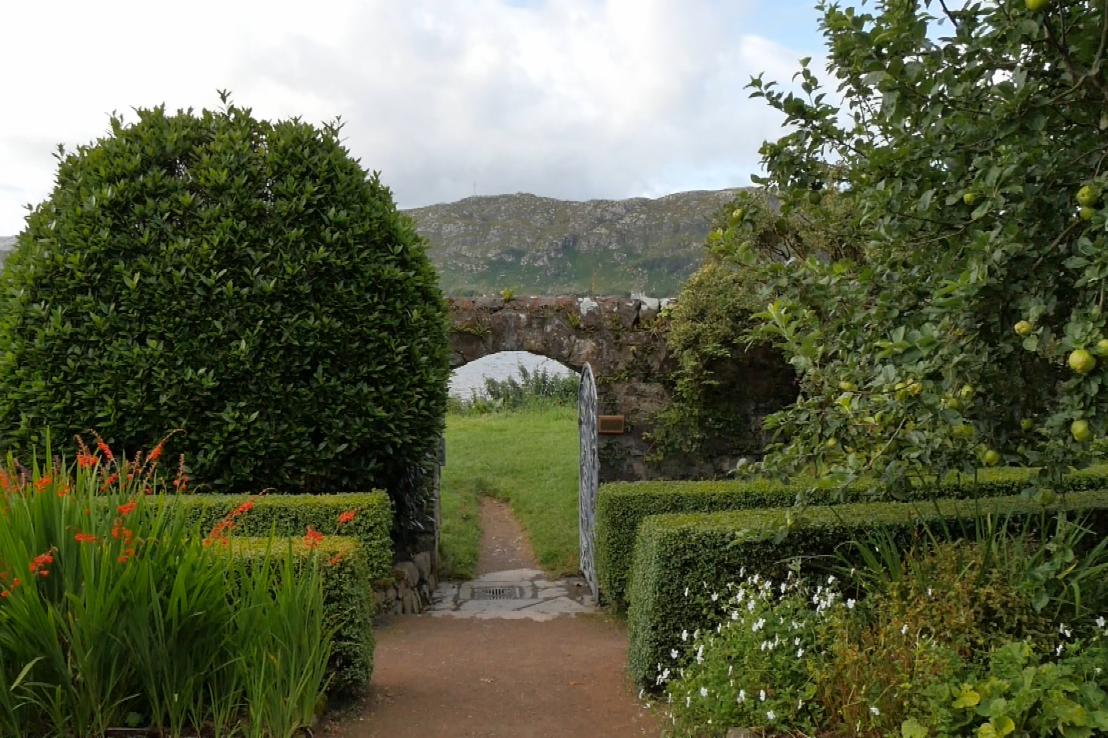 Gardens Near and Far episode 27 – Inverewe: At the end of the 19th century, in the north west of the Highlands, Scottish aristocrat Osgood Mackenzie decided to create an oasis of exotic plants on his windswept land.

Loch Ewe is an arm of sea, where the influence of the Gulf Stream has enabled numerous plants from Chile, Nepal and South Africa to adapt. These 25 hectares of vegetable-growing land, forest and gardens are a veritable exception in this latitude, close to that of southern Greenland.

Gardens Near and Far episode 27 – Inverewe

Inverewe Garden is a botanical garden in the Scottish Highlands. It is located just to the north of Poolewe in Wester Ross, and is noted for the breadth of its collection.

The garden was created from barren land in 1862 by Osgood Mackenzie on the 850 hectares estate bought for him by his mother. Initially the challenges were to provide a wind break and soil. To solve the problems, he planted a mixture of large trees and shrubs e.g. Corsican Pine, Douglas Fir, Rhododendrons etc.  Having done so his vision was to grow as many exotic plants as possible; this he achieved until his death in 1922.

The original Inverewe Lodge was destroyed by fire in 1914 and replaced in 1937 by the current Inverewe House. The Garden covers some 20 hectares and has over 2,500 exotic plants and flowers. There is a further 2,000 acres of land managed for recreation and conservation. The garden and estate has been the property of the National Trust for Scotland since it was given to the Trust along with a generous endowment for its future upkeep by Osgood’s daughter Mairi Sawyer in 1952. 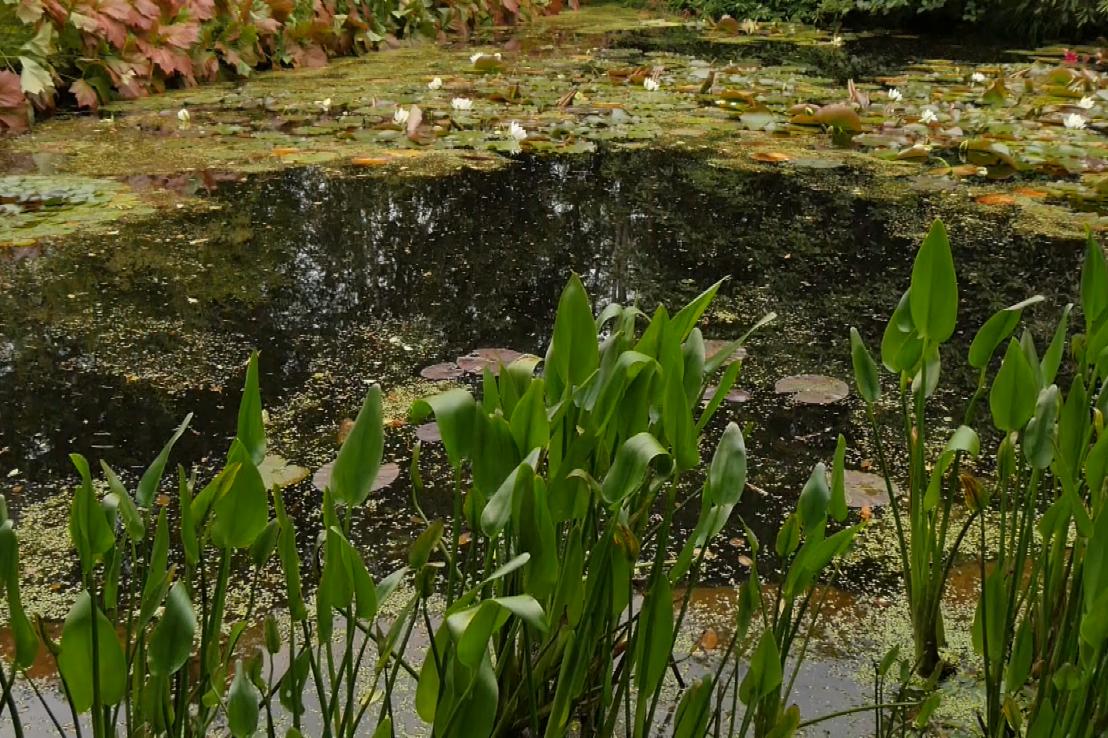 Gardens Near and Far episode 27 – Inverewe: Scottish aristocrat Osgood Mackenzie decided to create an oasis of exotic plants on his windswept land.