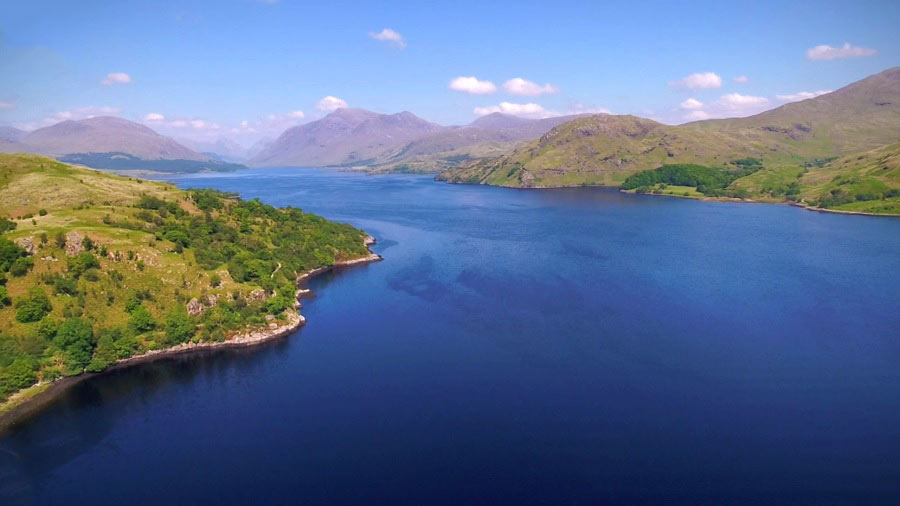 Grand Tours of Scotland’s Lochs episode 1 : Paul Murton takes a tour of Scotland’s lochs. In this edition, he explores the wilds of Loch Etive, from the Falls of Lora to Buchaille Etive.

Paul Murton explores the wilds of Loch Etive, from the spectacular tidal race of the Falls of Lora, where kayakers revel in the overfalls and ride a three-metre standing wave, to high-altitude camping on a hill opposite Buchaille Etive More, watching the sunset, and lights up the hundreds of lochans across Rannoch Moor

Paul Murton sets out to explore the lochs of Scotland, travelling from the wilds of the west coast to the Grampian Mountains, discovering the secrets of these iconic features of the Scottish landscape.

The name Etive is believed to mean “little ugly one” from the Gaelic goddess associated with the loch. It heads east for half its length alongside the main road and rail link to Oban, before heading northeast into mountainous terrain. A road along Glen Etive makes the head of the loch accessible from Glen Coe. The narrow mouth of the loch results in its most unusual feature, the Falls of Lora. Part of the north bank has been designated a Special Area of Conservation in particular due to old sessile oak woods. Surprisingly, a small colony of around 20 common seals is resident in Loch Etive.

The Falls of Lora is a tidal race which forms at the mouth of Loch Etive when a particularly high tide runs out from the loch. They form white water rapids for two to five days either side of the spring tides.

The falls of Lora are generated when the water level in the Firth of Lorn drops below the level of the water in Loch Etive as the tide goes out. As the seawater in Loch Etive pours out through the narrow mouth of the loch, it passes over a rocky shelf which causes the rapids to form. As the tide rises again there is a period of slack water when the levels are the same on either side. However, due to the narrow entrance to the Loch, the tide rises more quickly than the water can flow into the Loch.

Thus there is still considerable turbulence at high tide caused by flow into the Loch. Thus, unlike most situations where slack water is at high and low tides, in the case of the Falls of Lora slack water occurs when the levels on either side are the same, not when the tidal change is at its least. As a result, the tidal range is much greater on the coast than it is inside the loch. A 3 metres range at Oban may produce only a 1.3 metres range at Bonawe on the loch shore. 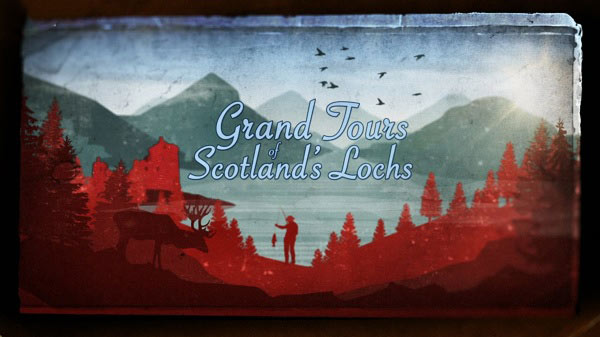 Paul Murton takes a tour of Scotland's lochs. In this edition, he explores the wilds of Loch Etive, from the Falls of Lora to Buchaille Etive.