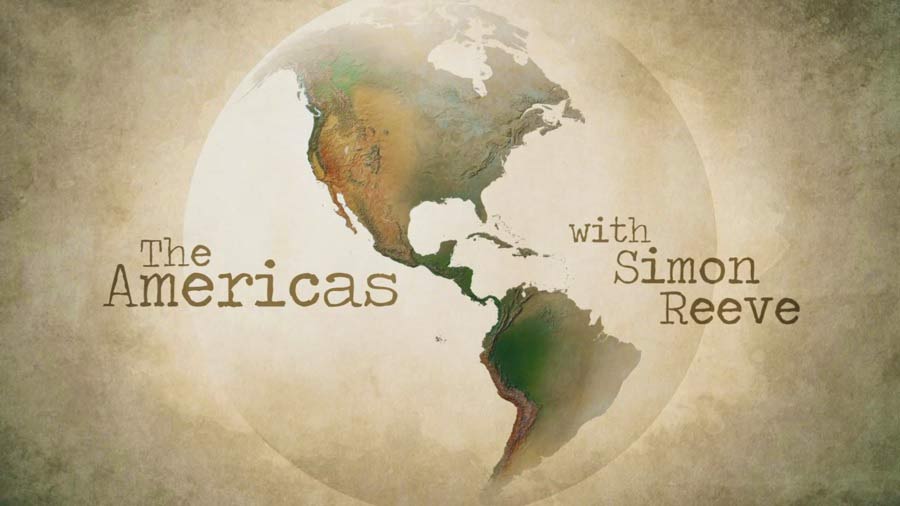 The Americas with Simon Reeve

The Americas with Simon Reeve – begins his most ambitious journey yet: travelling the entire length of the Americas, north to south. In this first leg of his epic journey, Simon travels from the frozen beauty of Alaska down through Canada to Vancouver and the border with the United States.

Landing on a huge glacier in Alaska’s Denali National Park, Simon witnesses firsthand the brutal impact of global climate change in the remote north of the planet – ice is receding here at an alarming rate.

The Americas with Simon Reeve

Hunting caribou with Native Americans, Simon also hears both sides of the debate about President Trump’s plans to open the Arctic National Wilderness Reserve to oil drilling. Canada has a much greener reputation than its powerful neighbour, as Simon learns in the Yukon while sharing a bizarre cocktail containing a frozen human toe with an off-grid character called Caveman Bill. But Canada has many of its own problems: in the wealthy hipster paradise of Vancouver, Simon meets the people saving lives in the midst of a brutal opioid addiction crisis that has cost so many lives across the North American continent.

Author and broadcaster Simon Reeve is one of the BBC’s most popular presenters and this series marks his biggest project yet. Meeting engaging and colourful characters along the way, Simon’s adventure uncovers a side to the Americas rarely seen, highlighting serious social and political issues alongside the epic landscapes and sheer fun of an endlessly fascinating part of the world.

Yukon was split from the Northwest Territories in 1898 and was originally named the Yukon Territory. The federal government’s Yukon Act, which received royal assent on March 27, 2002, established Yukon as the territory’s official name, though Yukon Territory is also still popular in usage and Canada Post continues to use the territory’s internationally approved postal abbreviation of YT. Though officially bilingual (English and French), the Yukon government also recognizes First Nations languages. 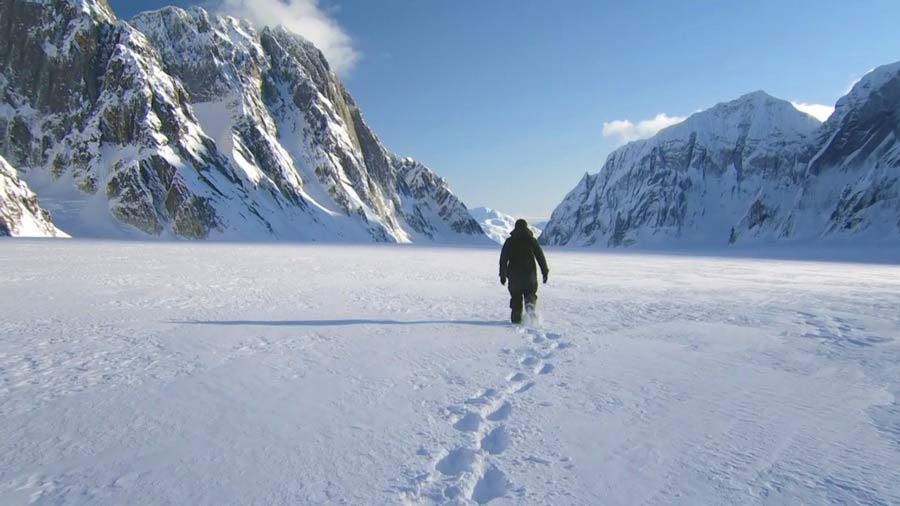 The Americas with Simon Reeve - begins his most ambitious journey yet: travelling the entire length of the Americas, north to south.