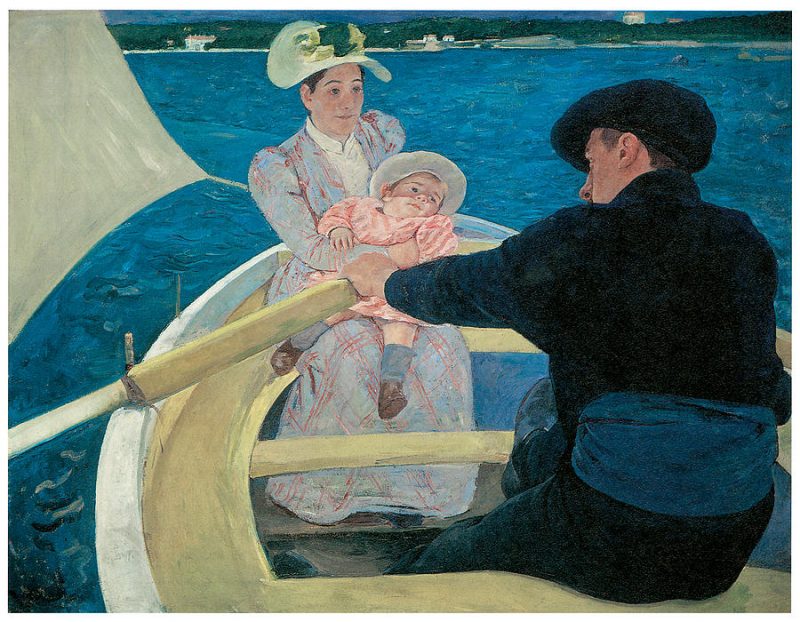 Mary Cassatt is one of only a handful of women artists up to the beginning of the twentieth century who have managed to forge a reputation in the male dominated story of art history.

She was an American by birth but lived in France for sixty years and helped to develop the first great movement in Modern art – Impressionism. In works such as The Boating Party, Cassatt articulates her bold, vivid vision.

Mary Cassatt is one of only a handful of women artists up to the beginning of the twentieth century who have managed to forge a reputation in the male dominated story of art history.