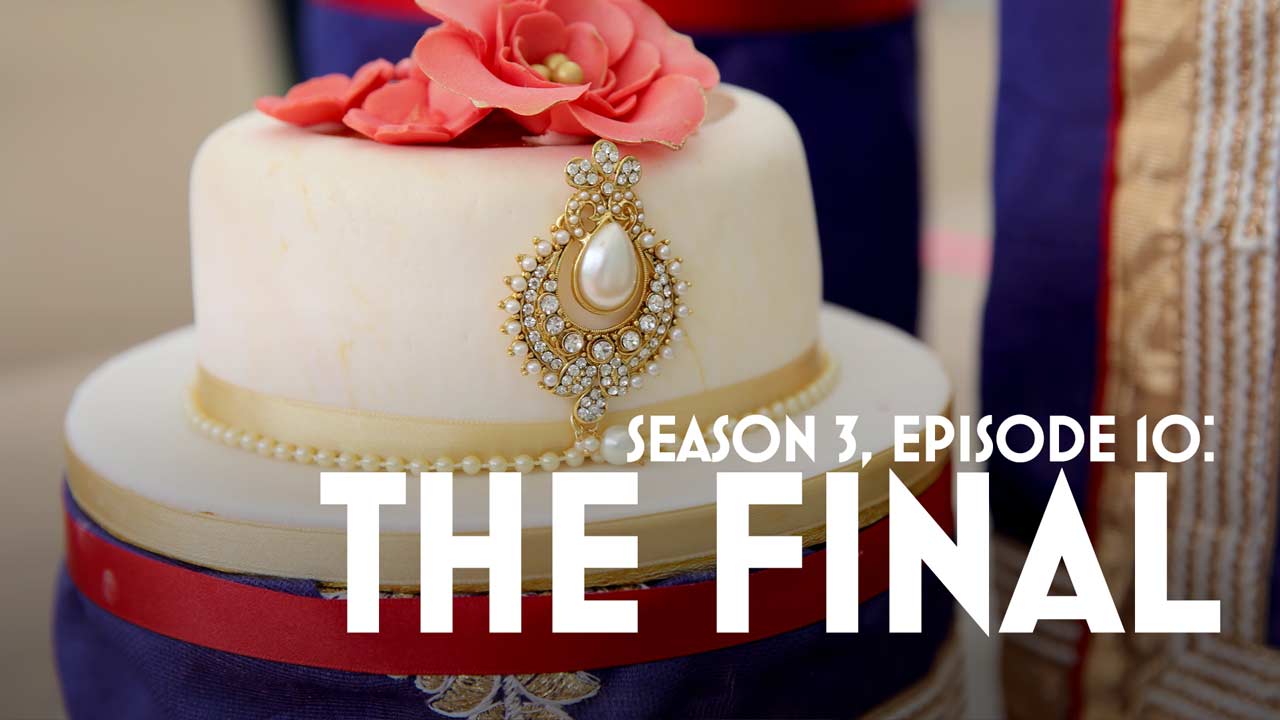 Great British Bake Off episode 10 2015 – The Final: Only three of the original twelve bakers remain. They face off in the final challenges. In the final signature challenge, the bakers make 16 iced buns, in two varities, in three hours. In the technical, the judges use one of Paul’s recipes: the bakers mustbake raspberry-flavoured mille-feuille in two hours. The recipe involves pastry, something all of the bakers have struggled with. In the final Showstopper, the bakers are given four hours to make classic British cakes in a multi-layered presentation.

Great British Bake Off episode 10 2015 - The Final: Only three of the original twelve bakers remain. They face off in the final challenges.