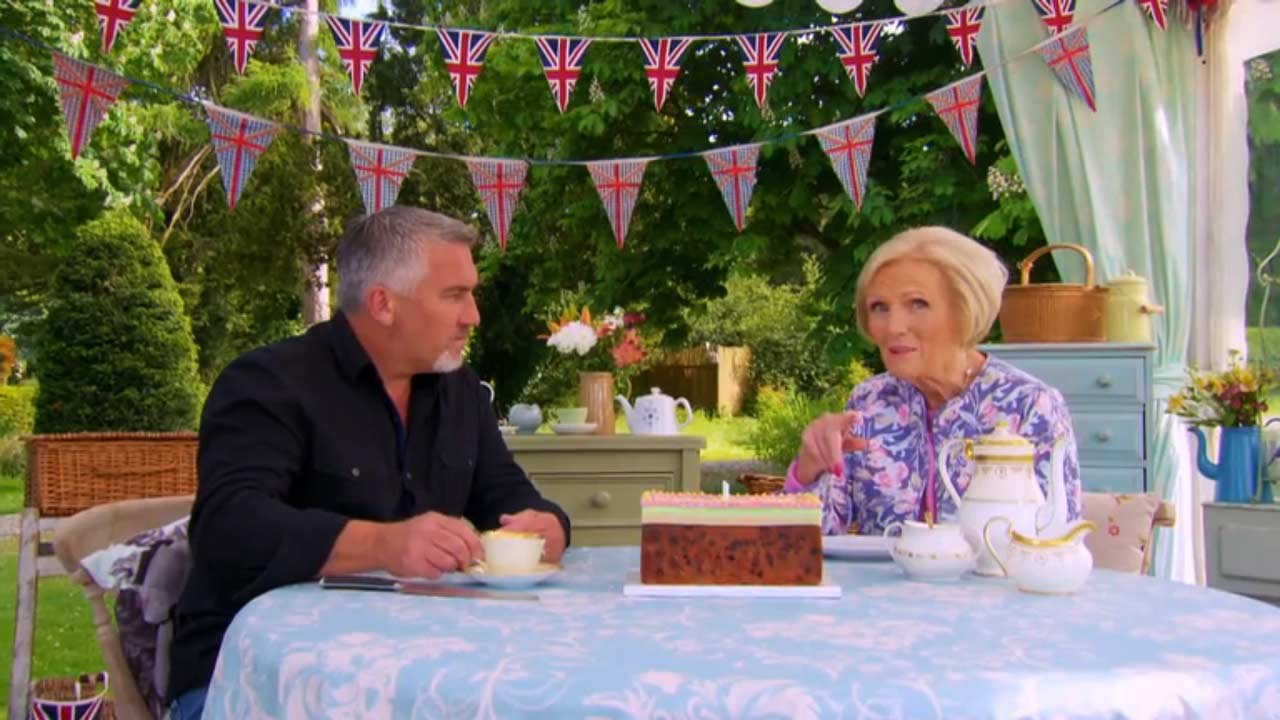 Great British Bake Off episode 7 2015 – Victorian: In a Baking Show first, the entire episode is devoted to the period of history that gave birth to modern baking, the Victorian era. For the first challenge, the bakers have three hours to make a raised game pie. The pie must have thin pastry, and must be very ornate, as most game pies from the era were.

For the technical challenge, a tennis fruit cake is set for the bakers. The bakers were given three hours to make a fruit cake, along with royal icing and sugar paste, with much gelatine being used. A Charlotte Russe is set as the Showstopper. To be done in five and a half hours, the bake usually has ladyfingers around jelly and a sponge – with flavor and decoration being key.

Great British Bake Off episode 7 2015 - The episode is devoted to the period of history that gave birth to modern baking, the Victorian era.