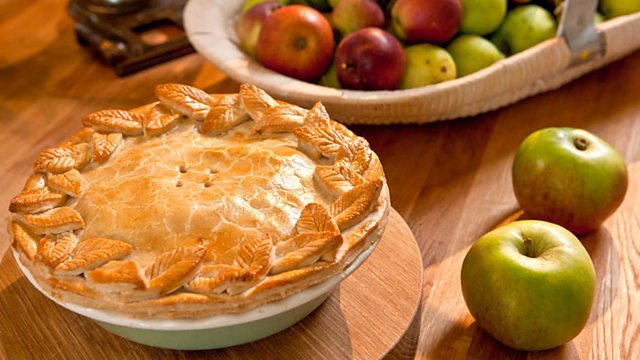 Hairy Bikers’ Best of British episode 18 – Pies: The hairy duo find out who ate all the pies on the football pitch and discover the history behind some of the nation’s most iconic pies.

The bikers continue their culinary journey through time as they celebrate British food.

Hairy Bikers' Best of British episode 18 - Pies: The hairy duo find out who ate all the pies on the football pitch