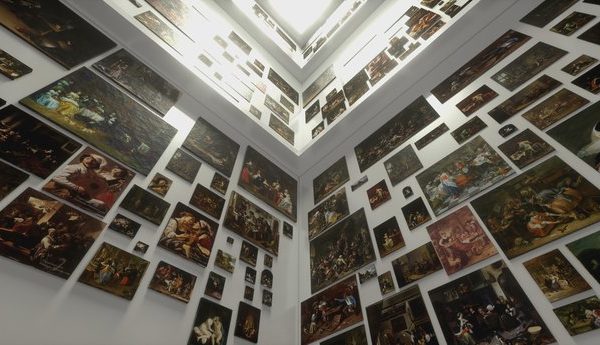 Plunge into Johannes Vermeer world and rediscover this enigmatic master. One of the best known yet most mysterious painters of all time, he astonishingly ended up in oblivion. His work, reflecting everyday life in the 17th Century, has gained international recognition, despite only 37 paintings left behind. But who was this man, always portrayed as a solitary, who remained anonymous in his own day?

Discover the world of Vermeer, at times of economic boom and creative frenzy, in a small country that fostered the blossoming of hundreds of artists and thousands of exceptional paintings. This docudrama immerses us into 17th Century blooming Holland to rediscover Vermeer in a unique way. Unveiling the complexity and richness of the artist’s work, it reveals his painful fate, caught in a chaos that would lead him to an anonymous end. A beautiful voyage between present and past to understand how forgotten paintings finally became icons of our civilization.

Johannes Vermeer (October 1632 – December 1675) was a Dutch painter who specialized in domestic interior scenes of middle-class life. He was a moderately successful provincial genre painter in his lifetime but evidently was not wealthy, leaving his wife and children in debt at his death, perhaps because he produced relatively few paintings. Vermeer worked slowly and with great care, and frequently used very expensive pigments. He is particularly renowned for his masterly treatment and use of light in his work.

Vermeer painted mostly domestic interior scenes. “Almost all his paintings are apparently set in two smallish rooms in his house in Delft; they show the same furniture and decorations in various arrangements and they often portray the same people, mostly women. He was recognized during his lifetime in Delft and The Hague, but his modest celebrity gave way to obscurity after his death. 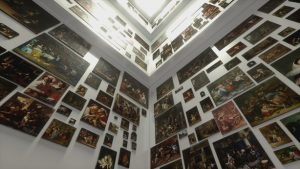 Plunge into Johannes Vermeer world and rediscover this enigmatic master. One of the best known yet most mysterious painters of all time.

The Nude in Art episode 1 – The Classical

Leonardo da Vinci: The Restoration of the Century