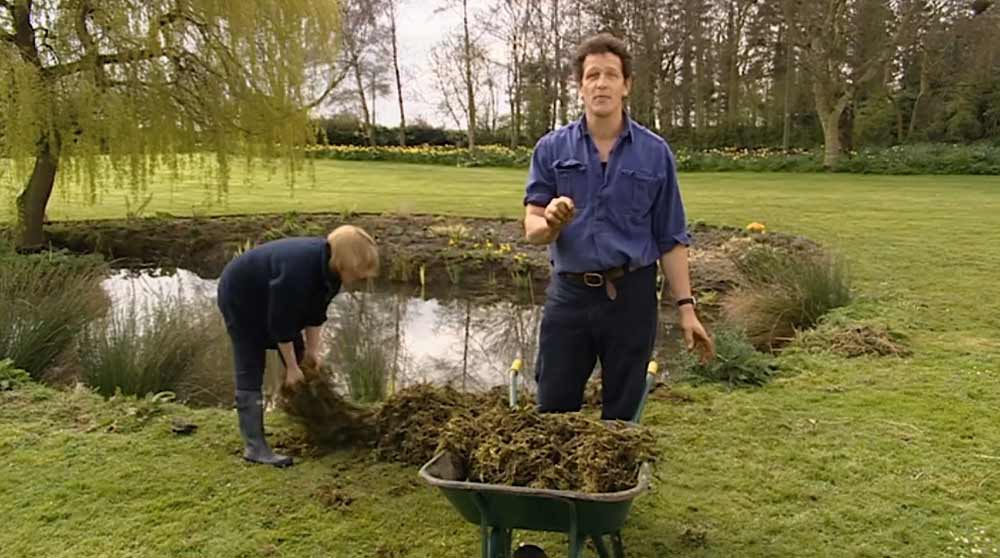 Monty Don’s Real Gardens episode 5: Whatever the weather, Monty Don, Carol Klein and Ann-Marie Powell to to work with a group of enthusiastic amateur gardeners, in Felixstowe, Stockport and Norfolk.

Monty Don's Real Gardens episode 5: Whatever the weather, Monty Don, Carol and Ann to to work with a group of enthusiastic amateur gardeners