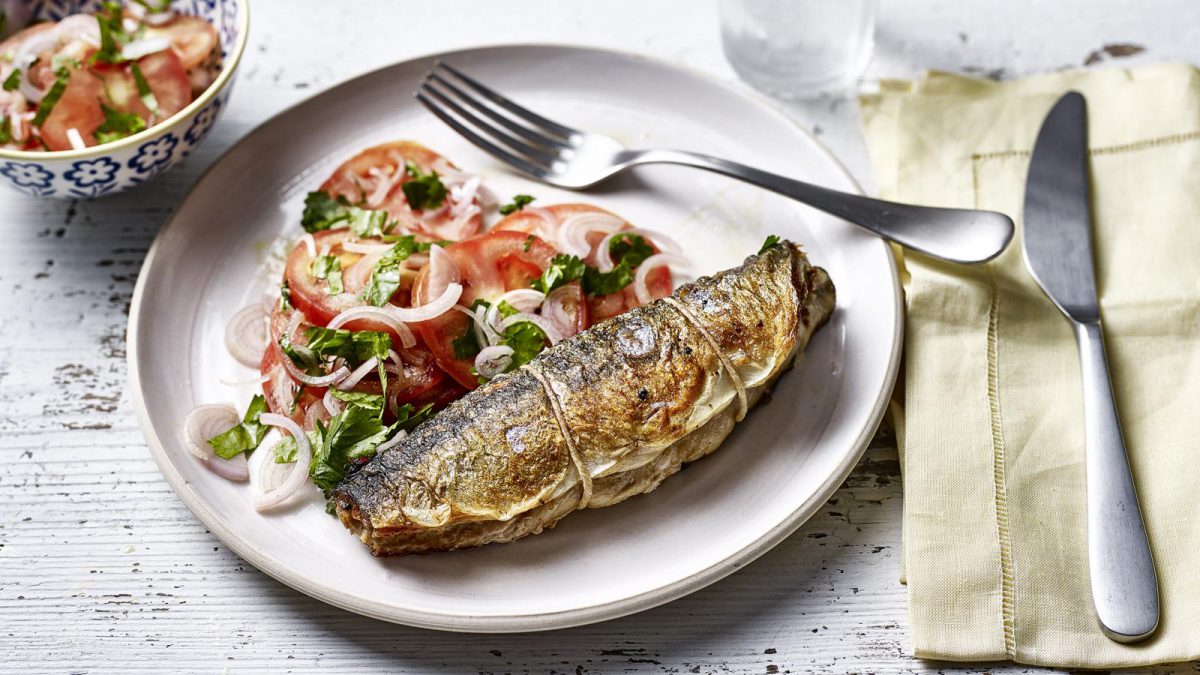 Rick Stein’s Cornwall episode 6: Rick journeys inland from the majestic Camel Estuary to one of Britain’s finest vineyards, where he joins in harvesting the grapes to discover that the Cornish weather is perfect for making some of the best wine in the country.

Just off Pentire Point, as the sun sets, Rick rides the gentle swell of the North Atlantic with an old friend, casting his line to hook Britain’s fastest fish, before firing up the barbecue to cook his catch with a recipe inspired by a trip to Goa. Rick joins Tim Smit, best known for starting the hugely successful Eden Project, who reveals to Rick his new and ambitious idea in Cornwall.

Recheado masala (also known as rachead masala) is a fiery and tangy paste from Goa. Traditionally used with fish, it can also be used with chicken or vegetables. It’s wonderful here with fresh mackerel and a crisp katchumber salad.

The Hairy Bikers Home for Christmas episode 1 – The Big Day