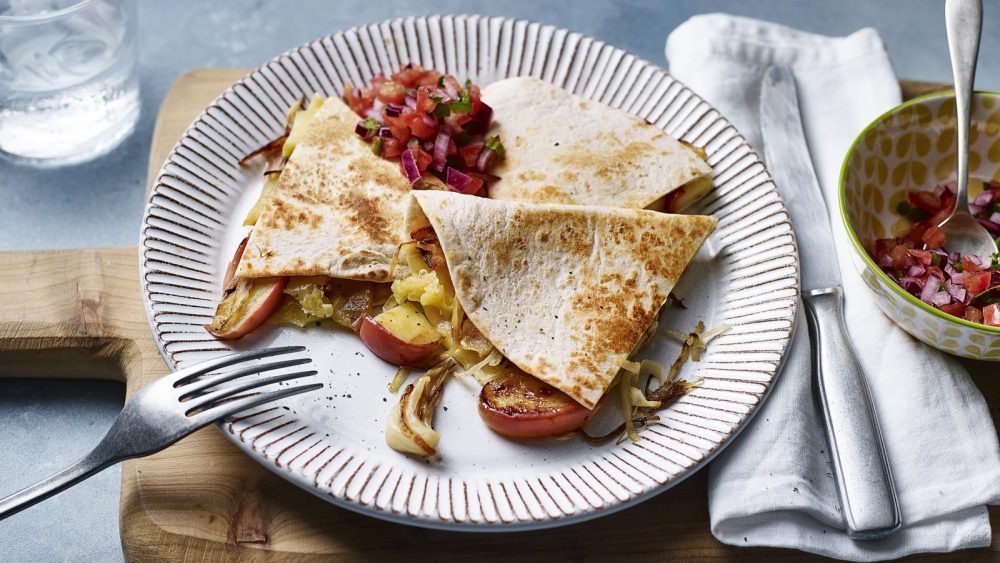 Rick Stein’s Cornwall episode 2: Deep in the Cornish countryside, Rick Stein takes us to meet an extraordinary family who are making some of the best Gouda cheese in Britain, from which he cooks a tortilla dish with caramelised apples, onions and Cornish Gouda. In the fishing village of Mevagissey, he discovers the origins of the sea shanty and the history of the pilchard fishing industry, when shoals of pilchards were so large they would attract killer whales. 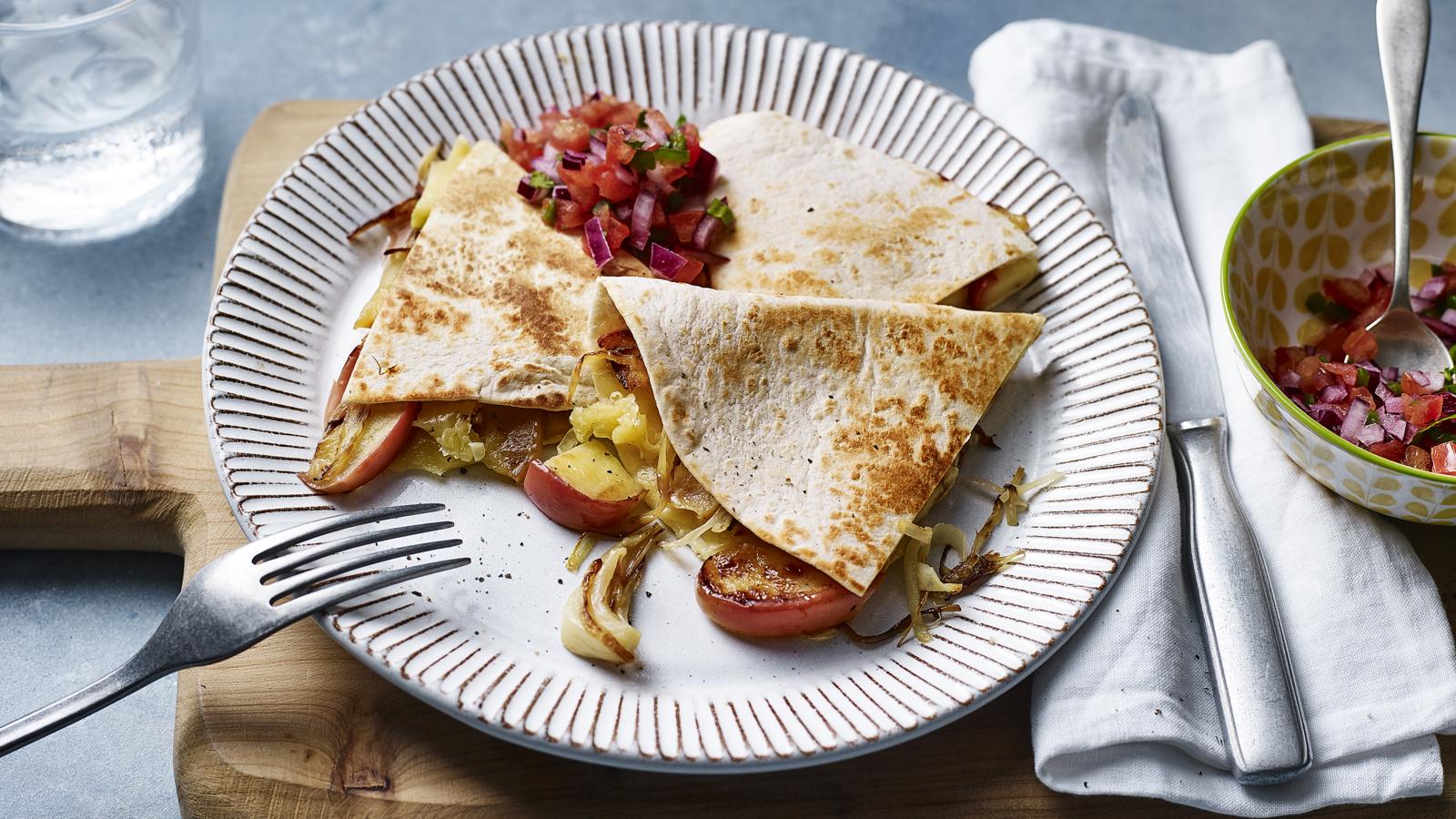 How to Cook Well : Poaching