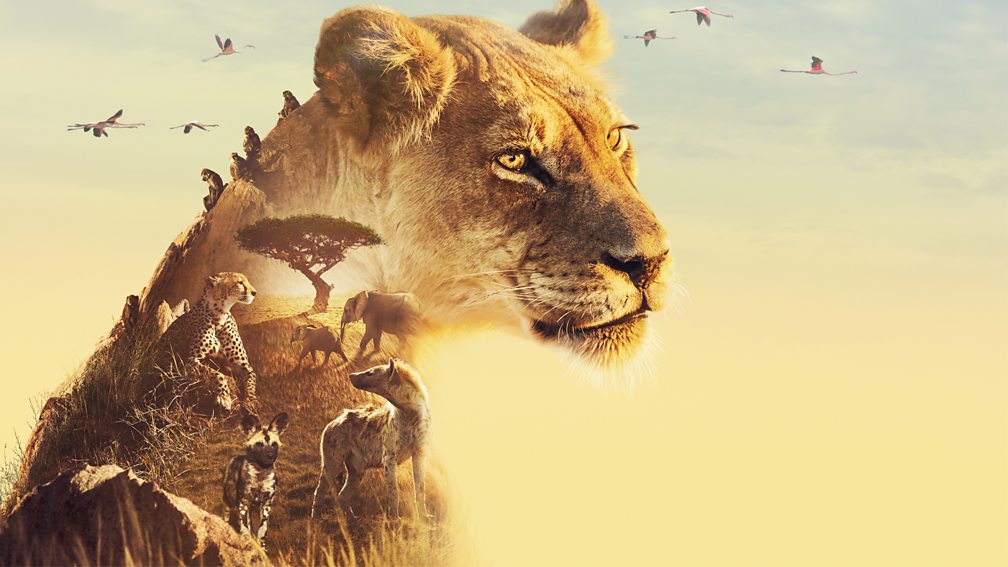 Serengeti episode 1: Serengeti follows the interconnected stories of a cast of savannah animals over one year, in a bold new dramatised natural history format for BBC One. Narrated by award-winning British actor John Boyega, the series captures the high drama of the area’s distinctive wildlife up close. There’s love and loss, jealousy and rivalry, tragedy and triumph, as their lives entwine and dramatically unfold in the heart of this legendary land.

It’s the time of plenty in the Serengeti, with food in abundance, but a series of unexpected events turns families against each other and stretches relationships to breaking point. Kali a brave lioness and devoted mother of four cubs, has broken the golden rules of family life, by having cubs with an outsider. When she tries to bring the cubs home, her betrayal is exposed and she is forced into exile.

Bakari, a passionate male baboon, starts a deep and jealous rivalry after the female he was devoted to is stolen away by the new, more aggressive, leader of the troop. Zalika, a young hyena, loses her mother in a terrifying attack by some rogue male lions and has to assume the leadership of her family. Somehow, she must prove herself ready for such a huge responsibility.

Tembo, a teenage elephant, questions his place in the family when his mother Nalla, the matriarch of the family, gives birth to a new baby and he is sidelined. Bakari attempts to win back his lost love until tragedy strikes and Kali finds salvation from an unexpected place. Emotions run high as each of the characters struggles to cope with their worlds being turned upside down.

Serengeti episode 1: Serengeti follows the interconnected stories of a cast of savannah animals over one year

Nature and Us – A History through Art episode 2