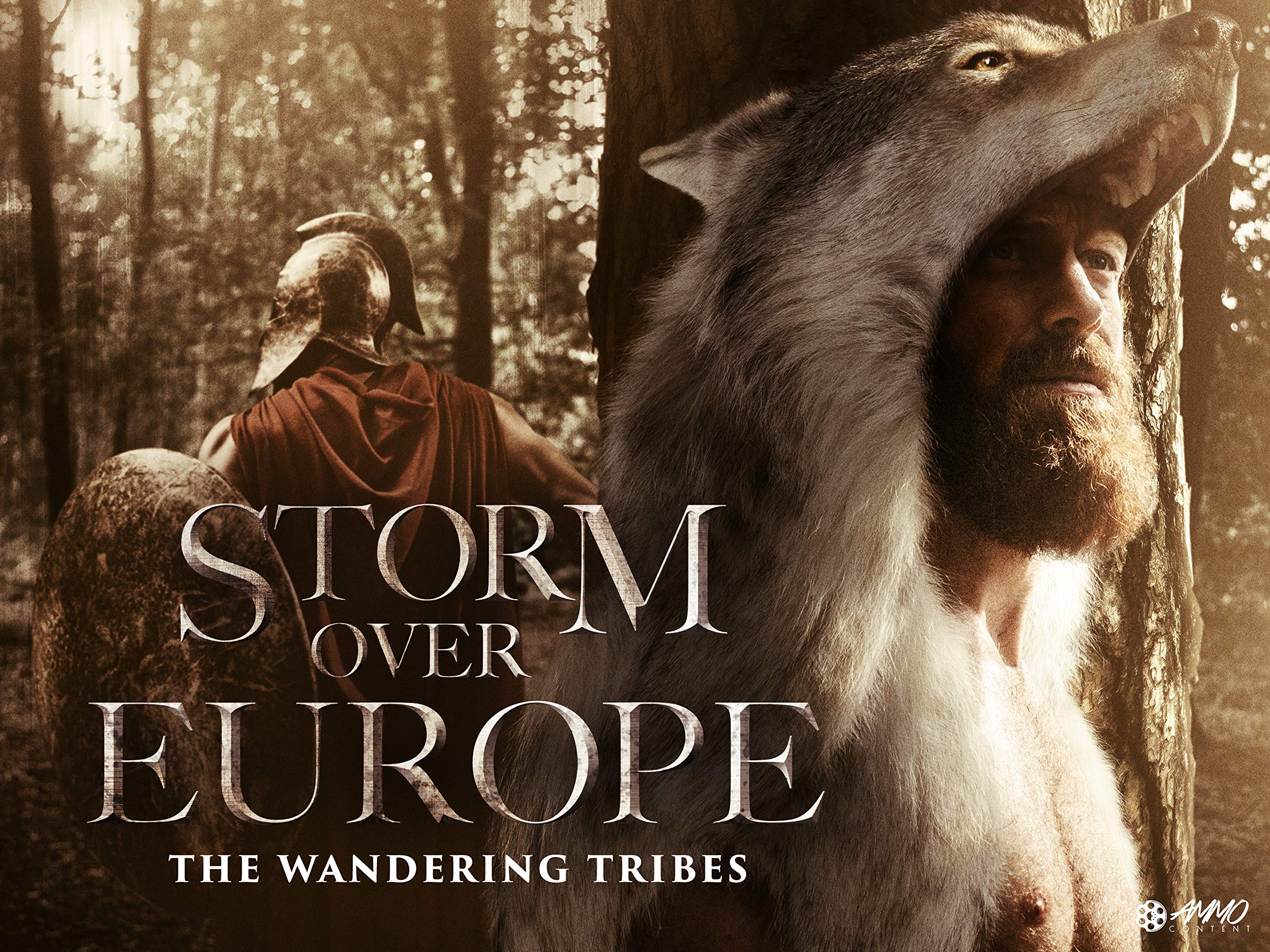 Storm Over Europe episode 4 - The Heirs of Rome

Storm Over Europe episode 4 – The Heirs of Rome: Starting in the 5th century AD, the Franks migrated to France, the Anglo-Saxons to Britain, and the Goths to Spain and Italy. Europe and the Christian west grew out of their empires.

This documentary deals with the mass migration of Germanic tribes at the very beginning of European history, while Ancient Rome raced towards inevitable collapse and a new political centre developed in Northwest Europe. This period, from the invasion of the Huns in 375 to the conquest of Italy by the Lombards in 568, is one of the most fascinating, significant and complex epochs in history.

Storm Over Europe episode 4 – The Heirs of Rome

The Franks (Latin: Franci or gens Francorum) were a group of Germanic peoples whose name was first mentioned in 3rd-century Roman sources, and associated with tribes between the Lower Rhine and the Ems River, on the edge of the Roman Empire. Later the term was associated with Romanized Germanic dynasties within the collapsing Western Roman Empire, who eventually commanded the whole region between the rivers Loire and Rhine. They imposed power over many other post-Roman kingdoms and Germanic peoples. Frankish rulers were given recognition by the Catholic Church as successors to the old rulers of the Western Roman Empire.

Although the Frankish name does not appear until the 3rd century, at least some of the original Frankish tribes had long been known to the Romans under their own names, both as allies providing soldiers, and as enemies. The new name first appears when the Romans and their allies were losing control of the Rhine region. The Franks were first reported as working together to raid Roman territory. However, from the beginning, the Franks also suffered attacks upon them from outside their frontier area, by the Saxons, for example, and as frontier tribes they desired to move into Roman territory, with which they had had centuries of close contact.

The Germanic tribes which formed the Frankish federation in Late Antiquity are associated with the Weser-Rhine Germanic/Istvaeonic cultural-linguistic grouping.

The Anglo-Saxons were a cultural group who inhabited England in the Early Middle Ages. They traced their origins to the 5th century settlement of incomers to Britain, who migrated to the island from the North Sea coastlands of mainland Europe. However, the ethnogenesis of the Anglo-Saxons occurred within Britain, and the identity was not merely directly imported. The development of an Anglo-Saxon identity arose from the interaction between incoming groups of people from a number of Germanic tribes, both amongst themselves, and with indigenous British groups.

Many of the natives, over time, adopted Anglo-Saxon culture and language and were assimilated. The Anglo-Saxons established the concept, and the Kingdom, of England, and though the modern English language owes somewhat less than 26% of its words to their language, this includes the vast majority of words used in everyday speech.

Historically, the Anglo-Saxon period denotes the period in Britain between about 450 and 1066, after their initial settlement and up until the Norman Conquest. The early Anglo-Saxon period includes the creation of an English nation, with many of the aspects that survive today, including regional government of shires and hundreds. During this period, Christianity was established and there was a flowering of literature and language. Charters and law were also established. The term Anglo-Saxon is popularly used for the language that was spoken and written by the Anglo-Saxons in England and southeastern Scotland from at least the mid-5th century until the mid-12th century. In scholarly use, it is more commonly called Old English.

Title
Storm Over Europe episode 4 - The Heirs of Rome
Description

Starting in the 5th century AD, the Franks migrated to France, the Anglo-Saxons to Britain, and the Goths to Spain and Italy.