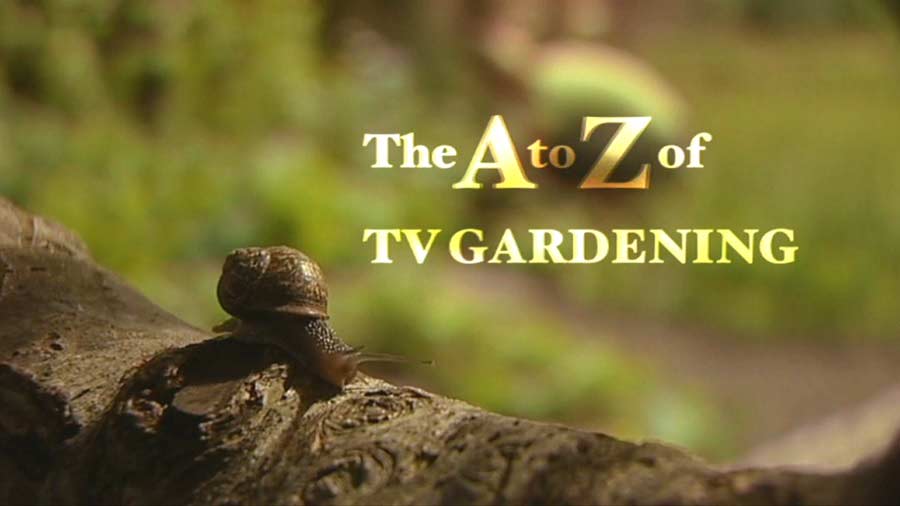 The A to Z of TV Gardening - Letter B

The A to Z of TV Gardening – Letter B: Carol Kirkwood takes an alphabetical journey through the world of gardening, getting inspiration and advice from some of the most popular garden presenters and programmes.

In this episode, she explores subjects that all begin with the letter B: brassicas, berrys, beetroot

The A to Z of TV Gardening – Letter B

Brassica is a genus of plants in the mustard family. The members of the genus are informally known as cruciferous vegetables, cabbages, or mustard plants. Crops from this genus are sometimes called cole crops—derived from the Latin caulis, denoting the stem or stalk of a plant.

A berry is a small, pulpy, and often edible fruit. Typically, berries are juicy, rounded, brightly colored, sweet or sour, and do not have a stone or pit, although many pips or seeds may be present. Common examples are strawberries, raspberries, blueberries, blackberries, red currants, white currants and blackcurrants. In Britain, soft fruit is a horticultural term for such fruits.

The scientific usage of the term “berry” differs from common usage. In scientific terminology, a berry is a fruit produced from the ovary of a single flower in which the outer layer of the ovary wall develops into an edible fleshy portion (pericarp). The definition includes many fruits that are not commonly known as berries, such as grapes, tomatoes, cucumbers, eggplants, bananas, and chili peppers. Fruits excluded by the botanical definition include strawberries, raspberries, and blackberries, which are aggregate fruits; and mulberries, which are multiple fruits. A plant bearing berries is said to be bacciferous or baccate.

The beetroot is the taproot portion of a beet plant, usually known in North America as the beet, and also known as the table beet, garden beet, sugar beet, red beet, dinner beet or golden beet.

Title
The A to Z of TV Gardening - Letter B
Description

The A to Z of TV Gardening - Letter B: In this episode, she explores subjects that all begin with the letter B: brassicas, berrys, beetroot