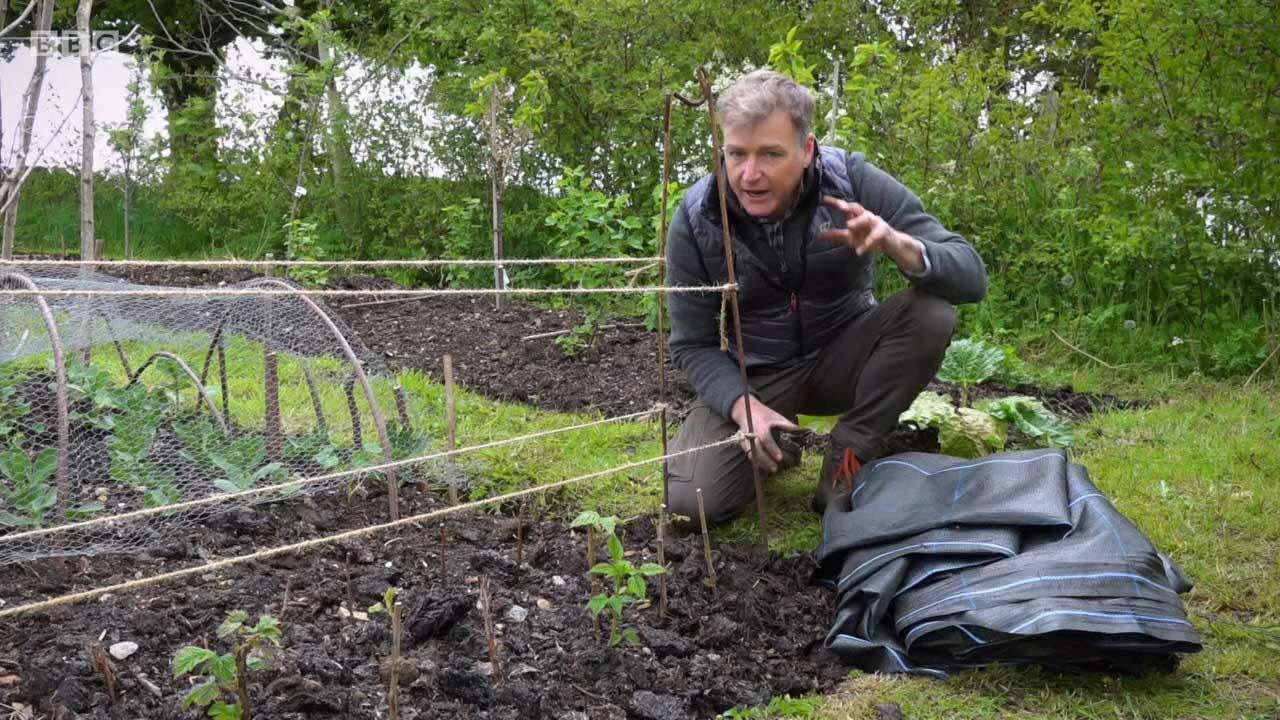 The Beechgrove Garden 2021 episode 10: Carole and Mairi prove that they are two of the best bargain hunters as they create a new bargain border at Beechgrove for the cost of just a little work.

Meanwhile, Calum Clunie is in his Leven allotment growing for upcoming shows and provides an update on his onions. Chris is back at his new allotment in the Cotswolds, where he is growing a range of fruit and veg that he hopes will look after themselves.

How to grow onions

Onions are such a versatile vegetable – they feature in so many recipes, and growing your own means you’ll always have them to hand. They’re easy to grow from baby onions called sets. Although seed is available, sets are the easiest and quickest way to grow them.

Onions are usually grown from sets, which are small, immature bulbs. This is the easiest and fastest way to grow them. Sets are readily available in early spring and late summer in garden centres and from online suppliers. Onions need a sunny, sheltered site with fertile, well-drained soil. They won’t do well on acid soil (below pH 6.5).

Before planting, improve the soil by digging in a bucket of garden compost or well-rotted manure for every square metre (yard), and add a high potassium general fertiliser, such as Vitax Q4, at a rate of one handful per square metre/yard. Plant the onion sets 5–10cm (2–4in) apart, in rows 25–30cm (10–12in) apart, from mid-March to mid-April or in September. Gently push the sets into soft, well-prepared soil so the tip is just showing. Firm the soil around them and water well.

Birds can be a problem lifting newly planted sets, so cover with fleece until they’ve rooted in. Onions are best suited to growing in the open ground, but you could grow a short row or two in large, deep containers or raised beds. They’re not suitable for growing bags.

The Beechgrove Garden 2021 episode 10: Carole and Mairi prove that they are two of the best bargain hunters as they create a new border