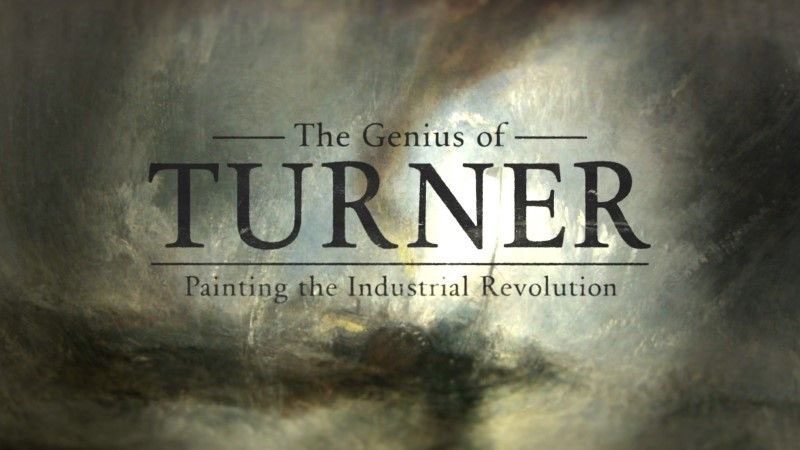 A film that looks at the genius of JMW Turner in a new light. There is more to Turner than his sublime landscapes – he also painted machines, science, technology and industry.

Turner’s life spans the Industrial Revolution, he witnessed it as it unfolded, and he painted it. In the process he created a whole new kind of art. The programme examines nine key Turner paintings and shows how we should rethink them in the light of the scientific and Industrial Revolution. Includes interviews with historian Simon Schama and artist Tracey Emin.

A child prodigy, Turner studied at the Royal Academy of Arts from 1789, enrolling when he was 14, and exhibited his first work there at 21. During this period, he also served as an architectural draftsman. Turner earned a steady income from commissions and sales, which due to his troubled, contrary nature, were often begrudgingly accepted. He opened his own gallery in 1804 and became professor of perspective at the Academy in 1807, where he lectured until 1828, although he was viewed as profoundly inarticulate. He traveled to Europe from 1802, typically returning with voluminous sketchbooks.

An intensely private, eccentric and reclusive man, he was a controversial figure throughout his career. He did not marry, but fathered two daughters, Eveline (1801–1874) and Georgiana (1811–1843), by his housekeeper Sarah Danby. Turner became more pessimistic and morose as he got older, especially after the death of his father, after which his outlook deteriorated, and his gallery fell into disrepair and neglect. He lived in poor health from 1845, dying in London in 1851 aged seventy-six. He is buried in Saint Paul’s Cathedral, London. 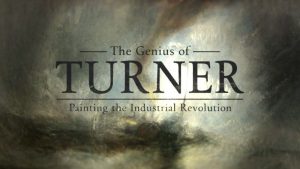 Title
The Genius of Turner
Description

A film that looks at the genius of Joseph Mallord William Turner in a new light. There is more to Turner than his sublime landscapes.