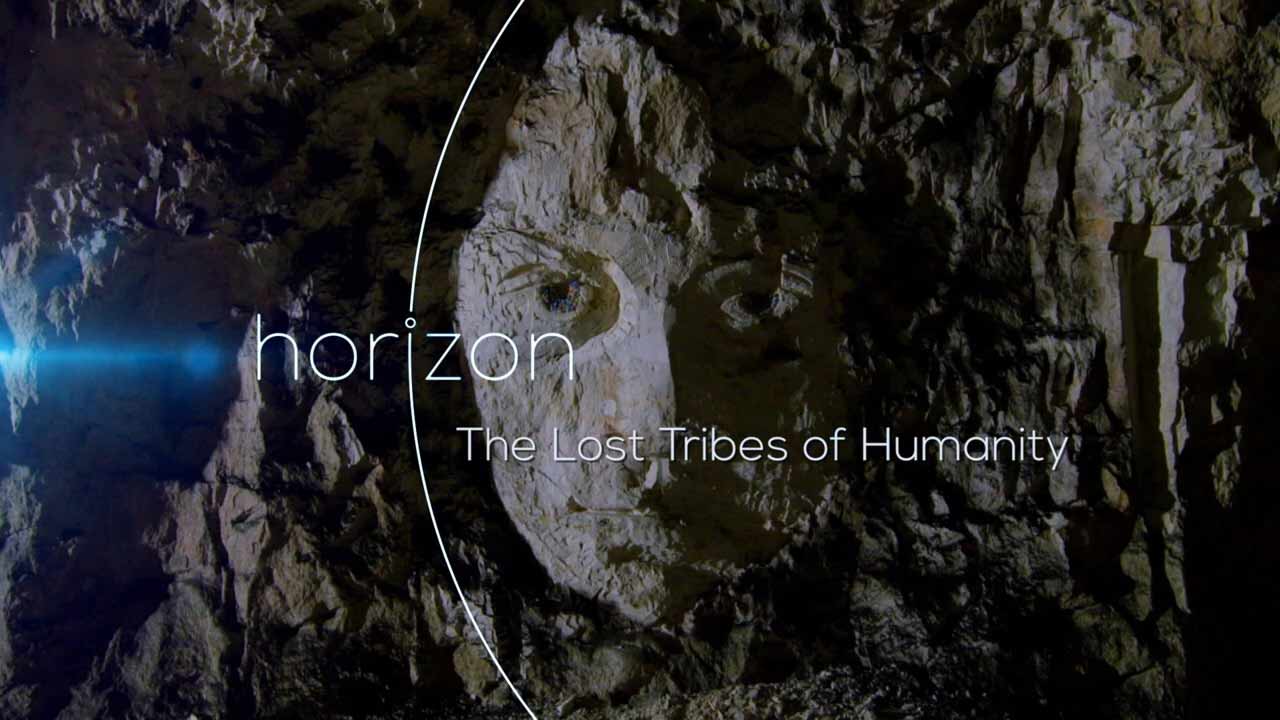 The Lost Tribes of Humanity

The Lost Tribes of Humanity: Alice Roberts explores recent discoveries in the study of human origins, revealing the transformation that has been brought about in this field by genetics. Traditional paleo-anthropology, based on fossils, is being transformed by advanced genome sequencing techniques. We now know that there were at least four other distinct species of human on the planet at the same time as us – some of them identified from astonishingly well-preserved DNA extracted from 50,000-year-old bones, others hinted at by archaic sections of DNA hidden in our modern genome. What’s more, we now know that our ancestors met and interacted with these other humans, in ways that still have ramifications today. Alice uses these revelations to update our picture of the human family tree.

There have been many important discoveries in the field of human origins, including the discovery of the earliest known human ancestors, the development of tools and technology by early human species, and the discovery of fossils and artifacts that provide insight into how our ancestors lived. One of the most significant discoveries in recent years has been the identification of a new species of human ancestor, known as Homo naledi, which was discovered in South Africa in 2013.

This species was significant because it showed that early human ancestors may have had the ability to bury their dead, which suggested the development of complex social behaviors. Other notable discoveries include the use of advanced technology by early human species, such as the creation of stone tools and the use of fire, and the discovery of fossils that have provided insight into the physical characteristics and behavior of our early ancestors.

It is currently accepted by the scientific community that the only extant (living) species of the Homo genus is Homo sapiens, or modern humans. However, there were several other species of humans that existed in the past, such as Homo neanderthalensis (Neanderthals), Homo erectus (upright man), Homo habilis (handy man), and Homo naledi. These species are now extinct and are known to us only through fossils and other physical evidence. Some of these species, like Neanderthals, were quite similar to modern humans, while others, like Homo erectus, were more primitive and had more ape-like characteristics.

The Lost Tribes of Humanity

Paleo-anthropology is the study of human origins and evolution using fossils and other physical evidence. This field is a combination of paleontology, the study of fossils, and anthropology, the study of human culture and biology. Paleo-anthropologists use a wide range of methods, including the study of fossils, artifacts, and other physical evidence, to understand how human ancestors lived and evolved over time. This field can help us better understand the physical, cultural, and behavioral characteristics of our early ancestors, and how these characteristics have changed and evolved over millions of years.

There have been several species of human ancestors that are now extinct, including Homo neanderthalensis (Neanderthals), Homo erectus (upright man), Homo habilis (handy man), and Homo naledi. These species were our closest relatives and shared a common ancestor with modern humans, but are now extinct and are known to us only through fossils and other physical evidence. Some of these species, like Neanderthals, were quite similar to modern humans in many ways, while others, like Homo erectus, were more primitive and had more ape-like characteristics. The exact causes of the extinction of these species are not well understood, but likely involved a combination of factors such as changing environmental conditions, competition with other species, and possibly even interbreeding with modern humans.

The Lost Tribes of Humanity: Alice Roberts explores recent discoveries in the study of human origins