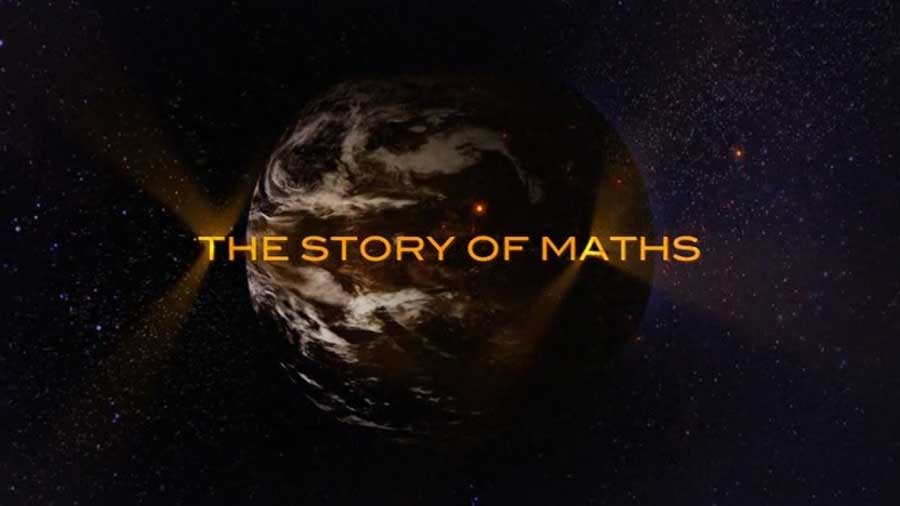 The Story of Maths episode 1 - The Language of the Universe

The Story of Maths episode 1 – The Language of the Universe: After showing how fundamental mathematics is to our lives, Marcus du Sautoy explores the mathematics of ancient Egypt, Mesopotamia and Greece.

In Egypt, he uncovers use of a decimal system based on ten fingers of the hand, while in former Mesopotamia he discovers that the way we tell the time today is based on the Babylonian Base 60 number system.

In Greece, he looks at the contributions of some of the giants of mathematics including Plato, Euclid, Archimedes and Pythagoras, who is credited with beginning the transformation of mathematics from a tool for counting into the analytical subject we know today.

The Story of Maths episode 1 – The Language of the Universe

In the dialogue Timaeus Plato associated each of the four classical elements (earth, air, water, and fire) with a regular solid (cube, octahedron, icosahedron, and tetrahedron respectively) due to their shape, the so-called Platonic solids. The fifth regular solid, the dodecahedron, was supposed to be the element which made up the heavens.

Euclid, sometimes called Euclid of Alexandria to distinguish him from Euclid of Megara, was a Greek mathematician, often referred to as the “founder of geometry” or the “father of geometry”. He was active in Alexandria during the reign of Ptolemy I (323–283 BC).

His Elements is one of the most influential works in the history of mathematics, serving as the main textbook for teaching mathematics (especially geometry) from the time of its publication until the late 19th or early 20th century. In the Elements, Euclid deduced the theorems of what is now called Euclidean geometry from a small set of axioms. Euclid also wrote works on perspective, conic sections, spherical geometry, number theory, and mathematical rigour.

Pythagoras of Samos was an ancient Ionian Greek philosopher and the eponymous founder of Pythagoreanism. His political and religious teachings were well known in Magna Graecia and influenced the philosophies of Plato, Aristotle, and, through them, Western philosophy.

Knowledge of his life is clouded by legend, but he appears to have been the son of Mnesarchus, a gem-engraver on the island of Samos. Modern scholars disagree regarding Pythagoras’s education and influences, but they do agree that, around 530 BC, he travelled to Croton, in what is now southern Italy, where he founded a school in which initiates were sworn to secrecy and lived a communal, ascetic lifestyle. This lifestyle entailed a number of dietary prohibitions, but is traditionally said to have included vegetarianism.

Archimedes of Syracuse was a Greek mathematician, physicist, engineer, inventor, and astronomer. Although few details of his life are known, he is regarded as one of the leading scientists in classical antiquity. Generally considered the greatest mathematician of antiquity and one of the greatest of all time, Archimedes anticipated modern calculus and analysis by applying concepts of infinitesimals and the method of exhaustion to derive and rigorously prove a range of geometrical theorems, including the area of a circle, the surface area and volume of a sphere, and the area under a parabola.

The Story of Maths episode 1 - The Language of the Universe: After showing how fundamental mathematics is to our lives, Marcus du Sautoy explores the mathematics of ancient Egypt, Mesopotamia and Greece.