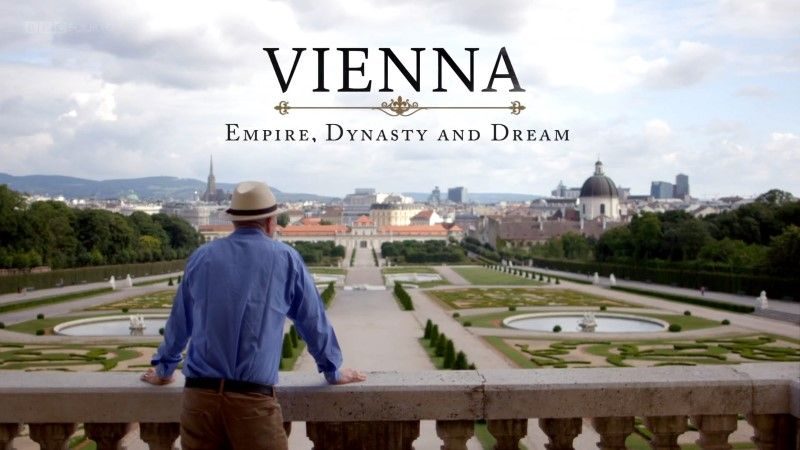 Vienna was the capital of the Habsburg dynasty and home to the Holy Roman Emperors. From here, they dominated middle Europe for nearly 1,000 years. In this series, historian Simon Sebag Montefiore describes how the Habsburgs transformed Vienna into a multi-national city of music, culture and ideas. Napoleon, Hitler, Mozart, Strauss, Freud, Stalin and Klimt all played their part.

We follow the Habsburgs’ rise to power and discover how Vienna marked Europe’s front line in the struggle to defend both Christendom from the Ottomans and the Catholic Church from the Protestant revolutionaries that plotted to destroy it.

After the Ottoman threat receded at the end of the 17th century, the city was rebuilt. No longer an outpost defending the West from Islamic invaders, the Habsburgs vowed their empire and imperial capital would become the most glittering in the world. The Habsburg emperors transformed the city from a fortress into a great cultural capital. Vienna became a city that would define the arts; a magnet for musicians including Mozart, Haydn and Beethoven.

From his struggles with Napoleon III and Bismarck and the suicide of his son Rudolf, to the assassination of his beautiful wife Sisi, Emperor Franz Josef’s empire and his family proved impossible to control. But while the Habsburgs headed for extinction, Vienna blossomed. As the theories of Freud and the sensuality of the secession artists like Klimt and Schiele ushered in the modern age, Hitler and Stalin stalked her streets. It was here that World War I was sparked; it was here World War II was dreamed. 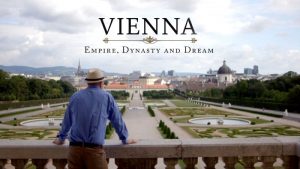 The Story of China episode 1 – Ancestors