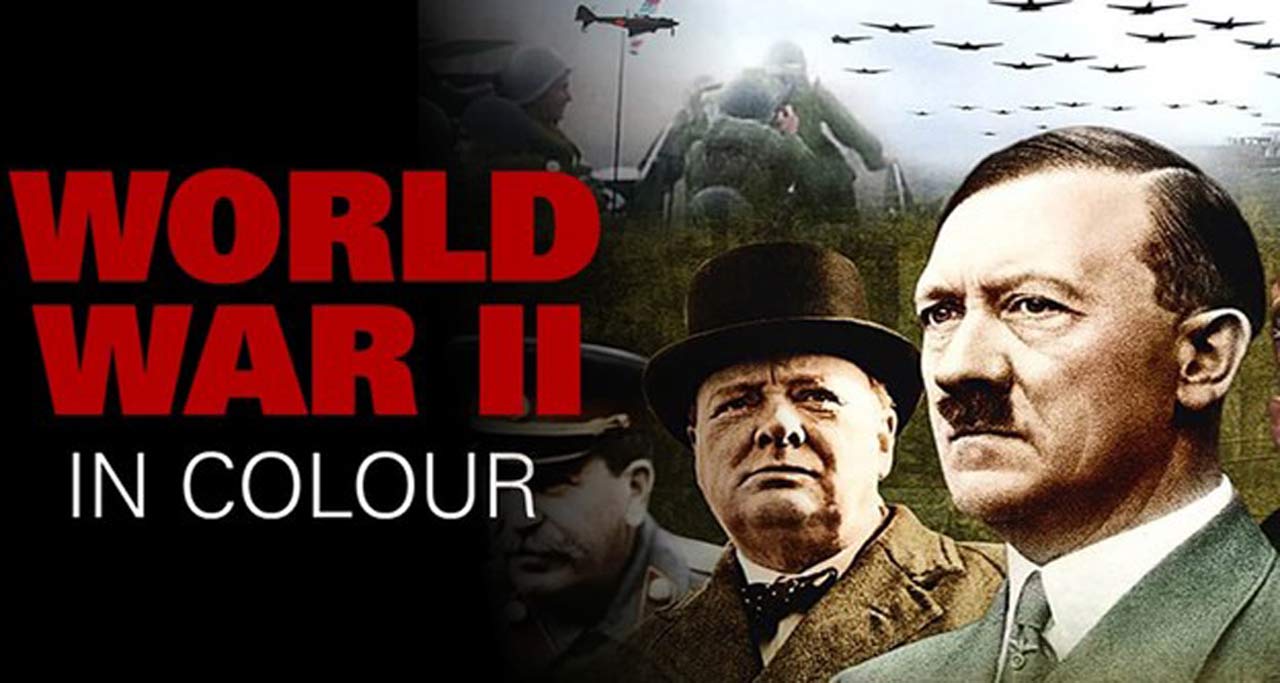 World War II In HD Colour episode 2: This film shows how the Nazis developed a terrifying new military tactic – Blitzkrieg – and how it caught first Poland and then Britain and France utterly unprepared. It charts the fall of Poland and how Hitler then conquered France in just a few weeks, an achievement that had eluded Germany throughout all the four years of World War One. It also reveals how heroic French resistance allowed the British to escape from Dunkirk and live to fight another day.

The Germans develop a new military tactic known as Blitzkrieg. The Nazis use Blitzkrieg, dominating land and air warfare, allowing them to take Poland and conquer France in matters of weeks. Britain and Canada, as well as other Commonwealth countries, declare war on Germany.

Blitzkrieg, which translates to “lightning war” in English, was a military tactic used by the German army during World War II. The tactic was characterized by the use of armored tanks and motorized infantry, supported by air power, to quickly break through enemy defenses and advance deep into enemy territory. The idea behind the blitzkrieg was to strike the enemy quickly and decisively, before they had a chance to organize and respond.

The success of the blitzkrieg tactic during the early years of World War II led many other countries to adopt similar tactics. The Soviet Union, for example, used a similar tactic during the invasion of Germany in 1945. However, the success of the blitzkrieg tactic was not limited to the early years of the war. The German army continued to use the tactic throughout the war, with varying degrees of success. One of the key elements of the blitzkrieg tactic was the use of armored tanks. The German army had developed a number of tanks, such as the Panzer III and IV, that were specifically designed for this type of warfare. These tanks were fast, well-armored, and well-armed, making them ideal for breaking through enemy defenses.

Another important element of the blitzkrieg tactic was the use of motorized infantry. The German army had developed a number of vehicles, such as the Sd.Kfz. 251, that were specifically designed to transport infantry quickly across the battlefield. This allowed the German army to keep up with the tanks and support them in their advance.