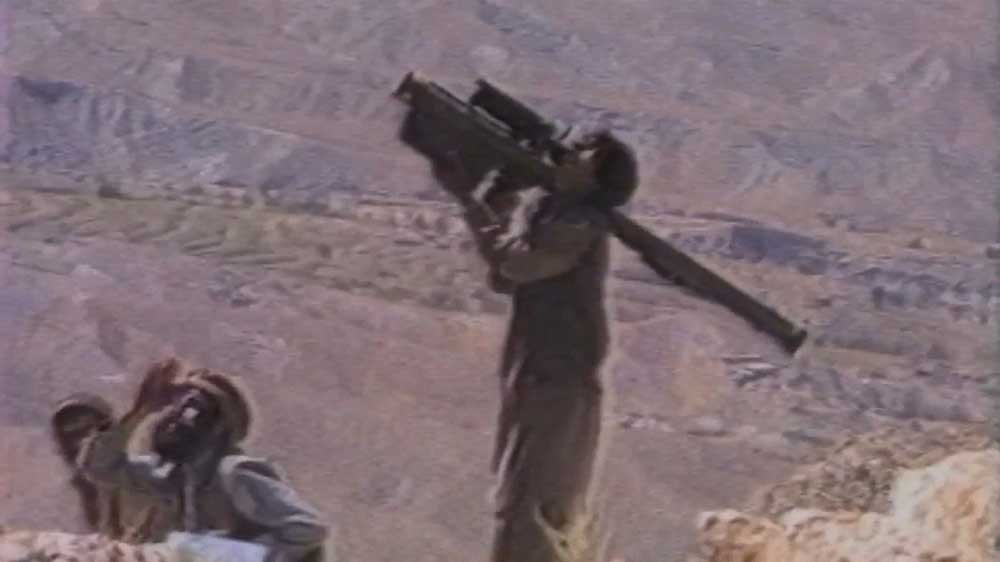 1989: The Year that Made the Modern World episode 1 - From Communism to Terrorism

1989: The Year that Made the Modern World episode 1:  A year of revolution around the world; Soviet leader Mikhail Gorbachev’s new policies lead to the fall of the Berlin Wall; a government crackdown follows protests in Beinjing’s Tiananmen Square; a power shift sweeps across Eastern Europe.

A chronicle of the most consequential events of 1989, which saw the rise of radicalism, the intensification of tabloid news culture, the birth of the internet, and diverse voices gaining unprecedented traction.

1989: The Year that Made the Modern World episode 1 – From Communism to Terrorism

The Soviet–Afghan War lasted over nine years, from December 1979 to February 1989. Insurgent groups known collectively as the mujaheddin, as well as smaller Maoist groups, fought a guerrilla war against the Soviet Army and the Democratic Republic of Afghanistan government, mostly in the rural countryside. The mujaheddin groups were backed primarily by the United States, Saudi Arabia, and Pakistan, making it a Cold War proxy war. Between 562,000 and 2,000,000 civilians were killed and millions of Afghans fled the country as refugees, mostly to Pakistan and Iran.

The war derives from a 1978 coup when Afghanistan’s communist party took power, initiating a series of radical modernization reforms throughout the country that were forced and deeply unpopular, particularly among the more traditional rural population and the established traditional power structures. The regime’s nature of vigorously suppressing opposition, including executing thousands of political prisoners, led to the rise of anti-government armed groups, and by April 1979 large parts of the country were in open rebellion. The ruling party itself experienced deep rivalries, and in September 1979 the President, Nur Mohammad Taraki, was murdered under orders of the second-in-command, Hafizullah Amin, which soured relations with the Soviet Union. Eventually the Soviet government, under leader Leonid Brezhnev, decided to deploy the 40th Army on December 24, 1979.

Arriving in the capital Kabul, they staged a coup, killing president Amin and installing Soviet loyalist Babrak Karmal from a rival faction. The deployment had been variously called an “invasion” (by Western media and the rebels) or a legitimate supporting intervention (by the Soviet Union and the Afghan government) on the basis of the Brezhnev Doctrine.

Title
1989: The Year that Made the Modern World episode 1 - From Communism to Terrorism
Description

1989: The Year that Made the Modern World episode 1: Soviet leader Mikhail Gorbachev's new policies lead to the fall of the Berlin Wall.