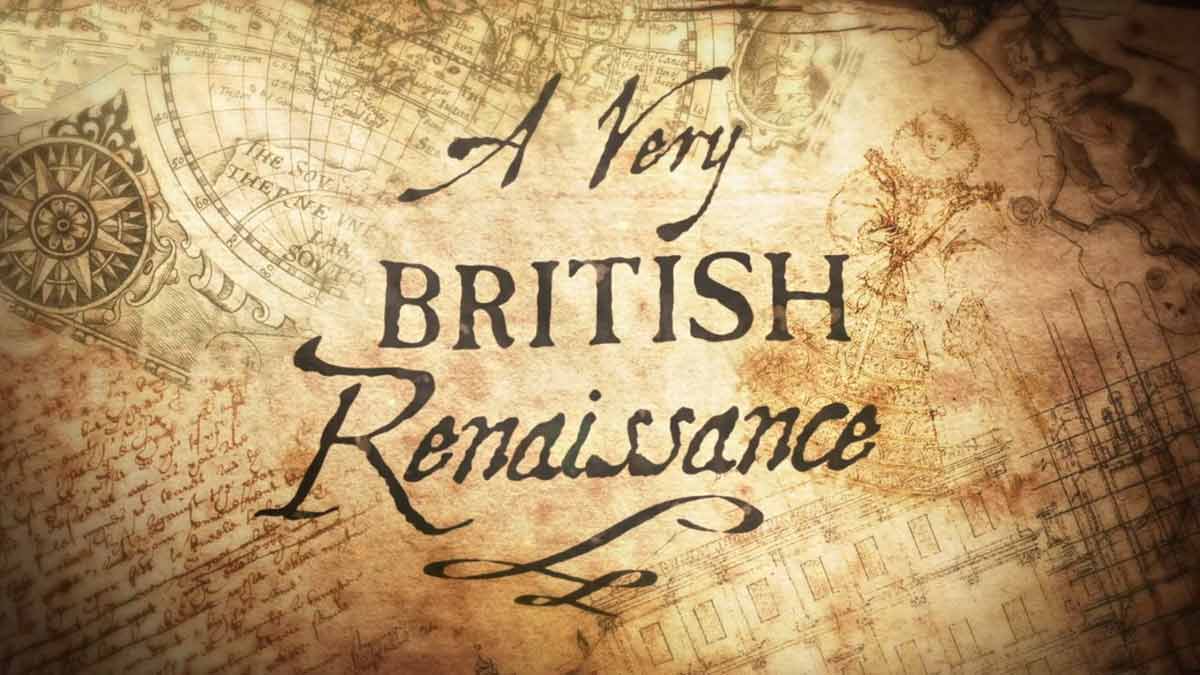 A Very British Renaissance episode 3: In the final episode, he explores how the tension between two cultures – one courtly, classical and European, the other home-grown, innovative and vital – helped bring the country to civil war.

Art historian Dr James Fox continues his exploration of a Renaissance that he believes was as rich and as significant in Britain as it was in Italy and Europe. He tells the story of the painters, poets, playwrights, composers, inventors, craftsmen and scientists who revolutionised the way we saw the world.

The English Civil War (1642–1651) was a series of civil wars and political machinations between Parliamentarians (“Roundheads”) and Royalists (“Cavaliers”), mainly over the manner of England’s governance and issues of religious freedom. It was part of the wider Wars of the Three Kingdoms. The first (1642–1646) and second (1648–1649) wars pitted the supporters of King Charles I against the supporters of the Long Parliament, while the third (1649–1651) saw fighting between supporters of King Charles II and supporters of the Rump Parliament. The wars also involved the Scottish Covenanters and Irish Confederates. The war ended with Parliamentarian victory at the Battle of Worcester on 3 September 1651.

Unlike other civil wars in England, which were mainly fought over who should rule, these conflicts were also concerned with how the three Kingdoms of England, Scotland and Ireland should be governed. The outcome was threefold: the trial and the execution of Charles I (1649); the exile of his son, Charles II (1651); and the replacement of English monarchy with the Commonwealth of England, which from 1653 (as the Commonwealth of England, Scotland, and Ireland) unified the British Isles under the personal rule of Oliver Cromwell (1653–1658) and briefly his son Richard (1658–1659).

The execution of Charles I was particularly notable since it was the first time that an English king was executed. In England, the monopoly of the Church of England on Christian worship was ended, and in Ireland, the victors consolidated the established Protestant Ascendancy. Constitutionally, the wars established the precedent that an English monarch cannot govern without Parliament’s consent, but the idea of Parliamentary sovereignty was legally established only as part of the Glorious Revolution in 1688

The English Renaissance was a cultural and artistic movement in England from the early 16th century to the early 17th century. It is associated with the pan-European Renaissance that is usually regarded as beginning in Italy in the late 14th century. As in most of the rest of northern Europe, England saw little of these developments until more than a century later. Renaissance style and ideas, however, were slow to penetrate England, and the Elizabethan era in the second half of the 16th century is usually regarded as the height of the English Renaissance. However, many scholars see its beginnings in the early 1500s during the reign of Henry VIII.

England had a strong tradition of literature in the English vernacular, which gradually increased as English use of the printing press became common during the mid 16th century. This tradition of literature written in English vernacular largely began with the Protestant Reformation’s call to let people interpret the Bible for themselves instead of accepting the Catholic Church’s interpretation.

Discussions on how to translate the Bible so that it could be understood by laymen but still do justice to God’s word became contentious, with people arguing how much license could be taken to impart the correct meaning without sacrificing its eloquence. The desire to let people read the Bible for themselves led William Tyndale to publish his own translation in 1526. This would become a predecessor to the King James Version of the Bible, and his works’ influence on the vernacular contributed more to English than even Shakespeare.

A Very British Renaissance episode 3: Explores how the tension between two cultures, helped bring the country to civil war.

Ceramics A Fragile History – The Story of Clay ep.1