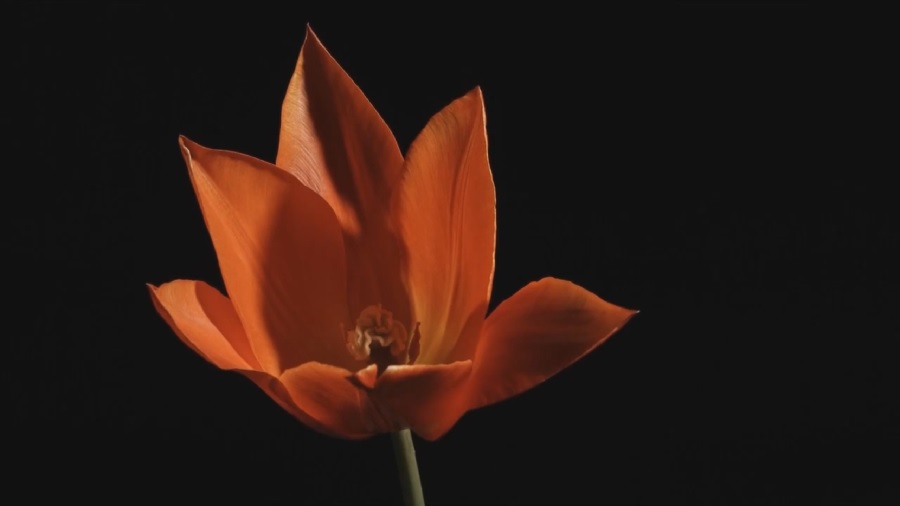 There are 6,000 delightful varieties of tulips in the world today, with new colours and forms being cultivated every year. Carol Klein’s odyssey to uncover the colourful history of this popular flower begins high in the mountains of eastern Turkey, where a species tulip, one of the early ancestors of those we grow in our gardens, can be found flourishing in the harshest of environments, a feat only possible due to its extraordinary evolution. Thermal-imaging cameras reveal a small pocket of warm air trapped inside the flower’s petals, giving visiting pollinators a cosy place to rest their flight muscles.

Back at sea level, Carol visits Istanbul’s Rustem Pasha Mosque, richly decorated with painted tulips on every surface, and discovers how in the 15th and 16th centuries, Ottoman sultans, excited by the bright and variable colours of tulips, worked out how to cross-breed them to create ever more extravagant flowers.

The next leg of Carol’s odyssey takes her to the place that comes to everyone’s mind when thinking of tulips – Holland. At the Frans Hals Museum in Haarlem, Carol is thrilled to be shown a unique hand-painted record of 400 of the most prized specimens of the Dutch tulip era and discovers how the wealthy elite were struck by tulip mania and the economy was almost brought to its knees. ‘Broken’ tulips became the obsession, but their extraordinary colours and patterns were caused by a virus. Tulip breeder Jan Ligthart shows Carol some similar examples bred today without the virus. It takes many years and much cross-breeding to create something so striking but even though the virus is now under control, one infection remains – our love affair with the tulip.

Four-part series in which Carol Klein explores the inner secrets and botanical history of four of our favourite garden plants: the rose, the tulip, the iris and the water lily.

There are 6,000 delightful varieties of tulips in the world today, with new colours and forms being cultivated every year.