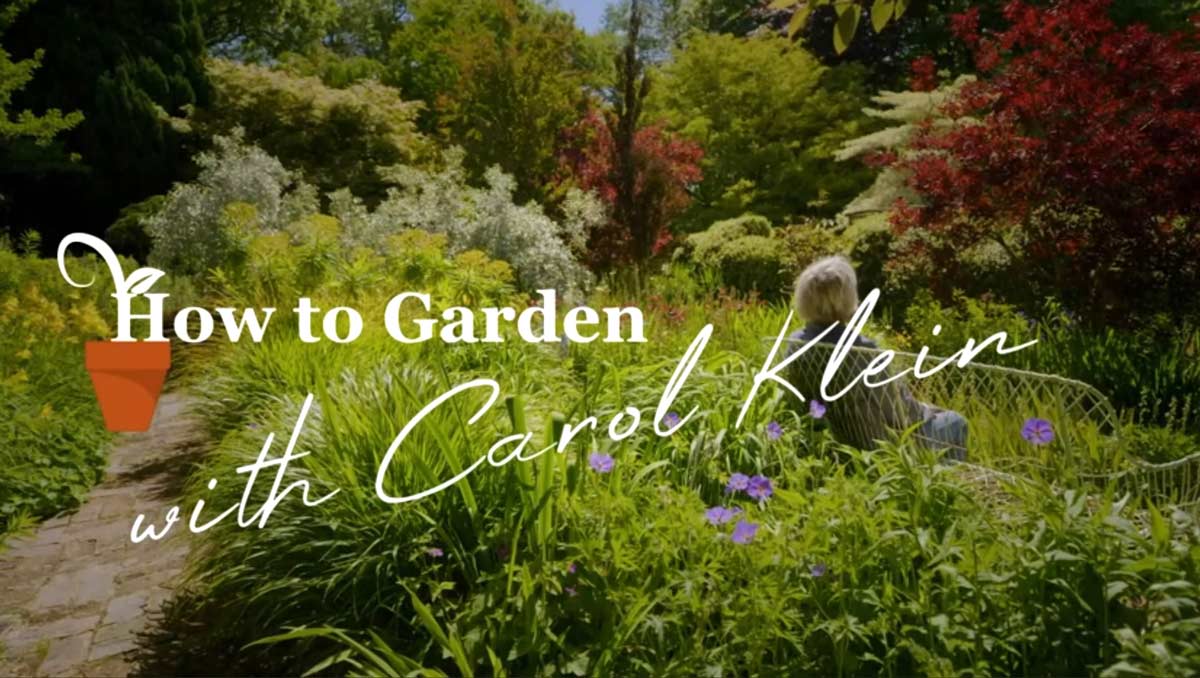 Gardening with Carol Klein episode 1: The gardening guru shares her insights on everything from edibles to ornamentals. The writer and expert showed viewers what the garden used to look like before she transformed it.

Carol Klein VMH is an English gardening expert, who also works as a television presenter and newspaper columnist. 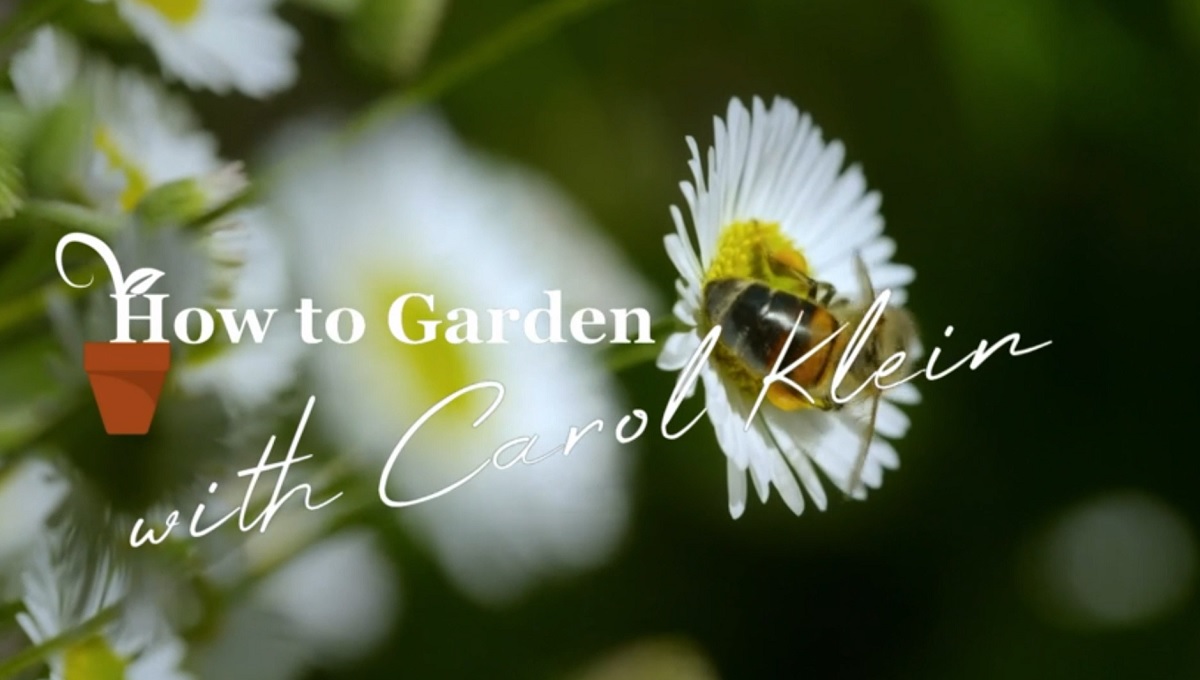 Gardening with Carol Klein episode 1: The gardening guru shares her insights on everything from edibles to ornamentals.