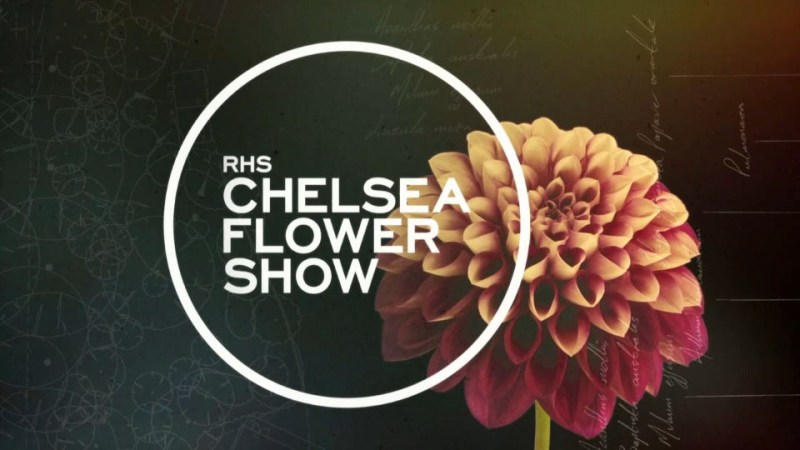 Chelsea Flower Show episode 9 2021: Sophie Raworth and Joe Swift launch the BBC RHS People’s Choice Award and look at a bounty of new plants in the Great Pavilion. JJ Chalmers shares his passion for climbing plants, and singer-songwriter Craig David tells us why he’s found a love for gardening.