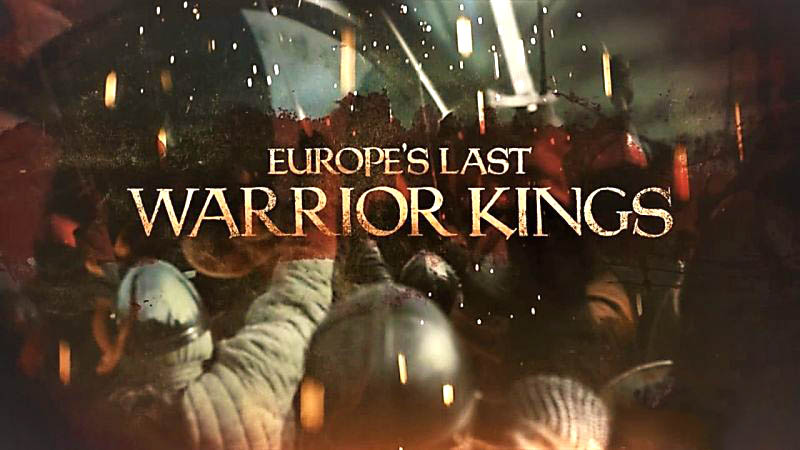 Europe’s Last Warrior Kings: the year is 1066. The place is England. King Edward the Confessor has just died and with no true heir to succeed him, three power-hungry warlords set their eyes on the crown. In the coming months, the country will endure three invasions that will end a chapter in Viking history and change the shape of England and Europe forever. Revisit the remarkable year when a real-life drama played out, one full of political schemes, family betrayals, and bloody invasions that culminated in the epic Battle of Hastings.

When King Edward the Confessor dies without an heir, it triggers a bitter race to succeed him as King of England. Earl Harold is on the spot and takes the crown. But in Normandy, Duke William believes the throne has been promised to him and decides to invade. Meanwhile, in Norway, the Viking king Harald Hardrada also fancies himself as King of England, and he too puts together an invasion force. Very soon, England will be under attack.

King Harold has to take on two invasion forces. First, his brother Tostig attacks the south coast. He is repelled, but there is more to come. Later in the year, a vast Viking invasion force led by King Harald Hardrada of Norway lands in the north of England. Harold rushes to Stamford Bridge to fight for his kingdom and for his life.

When the winds finally change, Duke William leads his vast invasion fleet across the Channel after months of being trapped in a port in northern France. But King Harold is 300 miles away in the north, having defeated the Vikings. He has to rush back south, gather a new army and head to Hastings to take on this new invasion. The two armies meet at battle in Sussex on 14 October 1066, and the outcome changes the shape of England and Europe forever.

The place is England. King Edward the Confessor has just died and with no true heir to succeed him, three power-hungry warlords set their eyes on the crown.