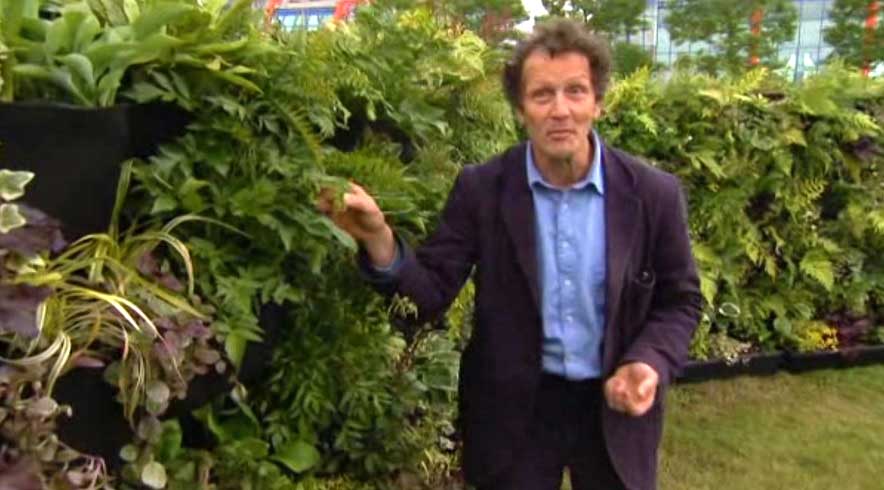 Gardeners World episode 13 2012: In this hour-long special, Monty Don, Carol Klein, Rachel de Thame and Joe Swift report from Gardeners’ World Live at the NEC in Birmingham on the very best the show has to offer – from fabulous show gardens to stunning plants in the floral marquee.

The team are also inviting the public to contribute spare plants to the Gardeners’ World Living Wall, made up of plants for sun, for shade and plants that are wildlife friendly. As there is still plenty to be getting on with in the garden at this time of year, Monty also has ideas for seasonal jobs to do for viewers at home.

The first GWL was held in June 1992. It was a spinoff from the BBC Gardeners’ World television series. The event had 17,500 attendees and over 100 exhibitors. Since 2005 GWL has been co-located with the BBC Good Food Show Summer. Until 2015, GWL included RHS Flower Show Birmingham, but after the 2015 Show GWL and RHS parted ways. BBC Gardeners’ World Live continues to be one of the country’s leading gardening events.

The show attracts an audience of between 90,000 and 100,000 annually. The Audit Bureau of Circulations confirmed the 2010 show’s attendance at 101,005. With 564 participating companies between 16–20 June 2010. In celebration of her 60th birthday formal model and socialite Twiggy was the honorary recipient of a named rose. Tickets are sold via the NEC’s box office, The Ticket Factory. In 2017 the event celebrated 50 years of BBC Two’s Gardeners’ World.