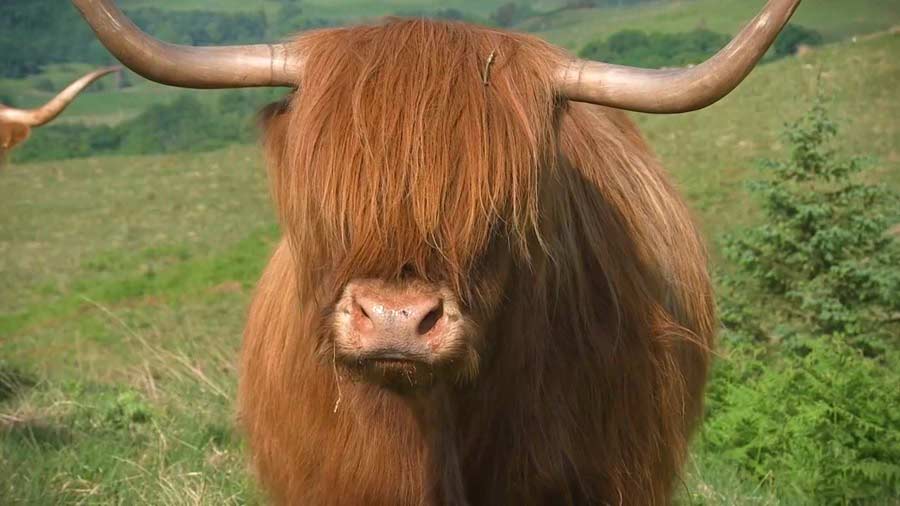 On the beautiful Lilly Loch in Knapdale forest he gets a glimpse of beaver, before joining a group of steam enthusiasts restoring an old puffer on the Crinan Canal. Stone Age rock art leads him north to Loch Awe, where he drives a herd of Highland cows towards his final destination – the mountainous heights of Ben Cruachan.

Argyll sometimes called Argyllshire, is a historic county and registration county of western Scotland. Argyllshire is of ancient origin, and corresponds to most of the part of the ancient kingdom of Dál Riata on Great Britain. Argyll was also a medieval bishopric with its cathedral at Lismore, as well as an early modern earldom and dukedom, the Dukedom of Argyll.

Between 1890 and 1975, Argyll was an administrative county with a county council. Its area corresponds with most of the modern council area of Argyll and Bute, excluding the Isle of Bute and the Helensburgh area, but including the Morvern and Ardnamurchan areas of the Highland council area.

Loch Sween is a sea loch located near Lochgilphead, Argyll and Bute, Scotland. Castle Sween is located on the southern shore towards the seaward end of the loch. The village of Tayvallich, a favoured haven for water craft as it sits at the head of sheltered Loch a’ Bhealaich, lies on the northern shore.

The shape of the loch, which is oriented from south west to north east, is complex. The inner, eastern end has several inlets. Caol Scotnish is a very narrow finger that reaches further north and east than the main body of water. Loch a’ Bhealaich is to its south and west.

There is the small, bridged embayment of Loch Craiglin on the south side of the inner loch and another larger inlet incorporating Bàgh na h-Araich Glaise that leads to the settlement of Achnamara. Linne Mhuirich is a long narrow inlet about halfway down the loch on the north side. The bay of Ceann an t-Sàilein lies between the Island of Danna and the main loch at the western end. Danna is now joined to the mainland by a causeway but at one time small craft could have travelled from Loch Sween into Loch na Cille to the north.