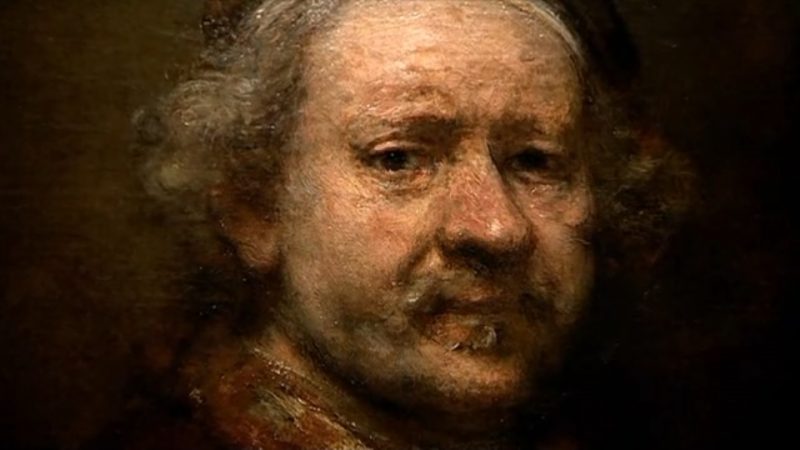 Great Art: Rembrandt – Every Rembrandt exhibition is eagerly anticipated, but a once-in-a-lifetime show at London’s National Gallery and Amsterdam’s Rijksmuseum that took 15 years to prepare was remarkable. With exclusive and privileged access to both galleries, this film documents this landmark exhibition while interweaving Rembrandt’s life story with behind-the-scenes preparations at these world-famous institutions. To many Rembrandt is the greatest artist that ever lived, and this film seeks to explore the truth.

Rembrandt Harmenszoon van Rijn was born in Leiden in the Netherlands in 1606. His father was a miller, comfortably off and able to send Rembrandt to the town’s Latin School. At the age of 14, Rembrandt began studying at the famous University of Leiden (unusual for a miller’s son), but academic life did not suit him. After a few months he left to begin an apprenticeship as a painter.

Leiden did not offer much in the way of artistic talent, and in 1624, after three years with a local painter, Rembrandt went to Amsterdam to study briefly with Pieter Lastman. He then moved back to Leiden and set up as an independent painter, sharing a workshop with Jan Lievens. It was not an easy climate in which to work. Following the Protestant Reformation, the local churches no longer provided artists with any commissions as the Catholic church did in other countries. As a consequence artists had to concentrate on commissions from private individuals. Rembrandt quickly began to make a name for himself as a painter of historical subjects.

Unusually, Rembrandt did not follow the advice that was given to young painters, namely to travel to Italy to study Italian art first hand. Instead he felt that he could learn everything he needed to from the art available in his native country. 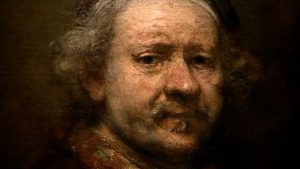 Matisse – From MoMA And Tate Modern