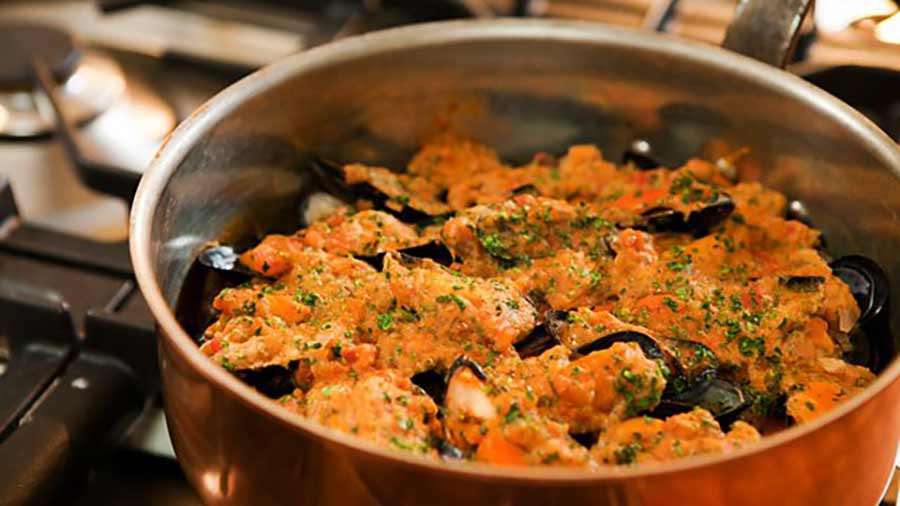 Hairy Bikers’ Best of British episode 10 – Cookbooks: Cookery books are a huge business but they are more than just collections of recipes, they are social documents that reveal a great deal about who we are and what we eat. In this programme, the bikers cook dishes from their favourite cookbooks and also meet food historian Ivan Day, who has one of the world’s most extensive historical cookbook collections in the UK. They also tell the story of some of Britain’s most iconic food writers, such as Elizabeth David and Isabella Beeton.

Stunning food and fascinating stories told by the popular culinary duo.Dave and Si continue their culinary journey through time as they celebrate British food.

Hairy Bikers' Best of British episode 10 - Cookbooks: Cookery books are a huge business but they are more than just collections of recipes