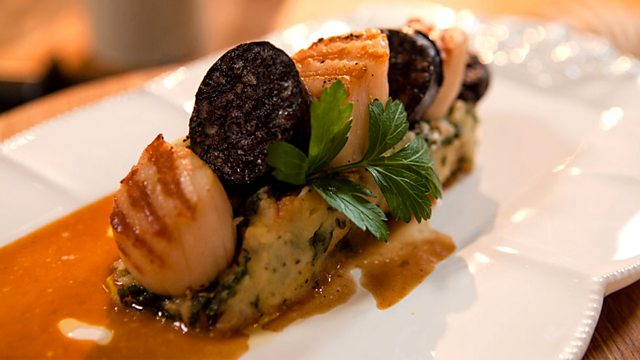 Hairy Bikers’ Best of British episode 12 – Island Life: As an island, Britain is blessed with a plentiful and diverse supply of produce from the sea. The bikers celebrate our love of fish and shellfish and find out the history of Billingsgate Market.

Stunning food and fascinating stories told by the popular culinary duo. The bikers continue their culinary journey through time as they celebrate British food.

Hairy Bikers' Best of British episode 12 - Island Life: Britain is blessed with a plentiful and diverse supply of produce from the sea.