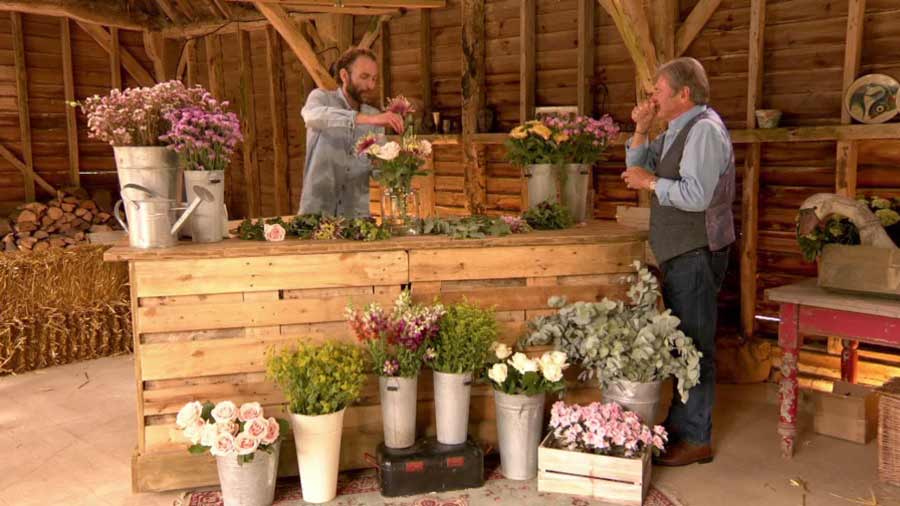 Love Your Weekend with Alan Titchmarsh episode 2: Wildlife presenter Ben Fogle and actress Phyllis Logan join the presenter in his celebration of the great British countryside. Alan also meets a master willow-basket weaver, looks back to the flower trends of the 1980s and samples British sparkling wine with Clodagh McKenna. Plus, more from the organic halal farming family the Radwans.

Love Your Weekend with Alan Titchmarsh episode 2: Wildlife presenter Ben Fogle and actress Phyllis Logan join the presenter in his celebration of the great British countryside.

Love Your Home And Garden episode 2 2018

Grow Your Own At Home With Alan Titchmarsh episode 4

Canada the Story of Us – New Identity (1946 – 1970): Post WWII, marginalized Canadians fight for their rights. Canada experiences a boom time after the war, but not all are happy with the status quo.

Power of Art – Rembrandt: Despite being known as a portrait painter Rembrandt used his talent to push the boundaries of painting.